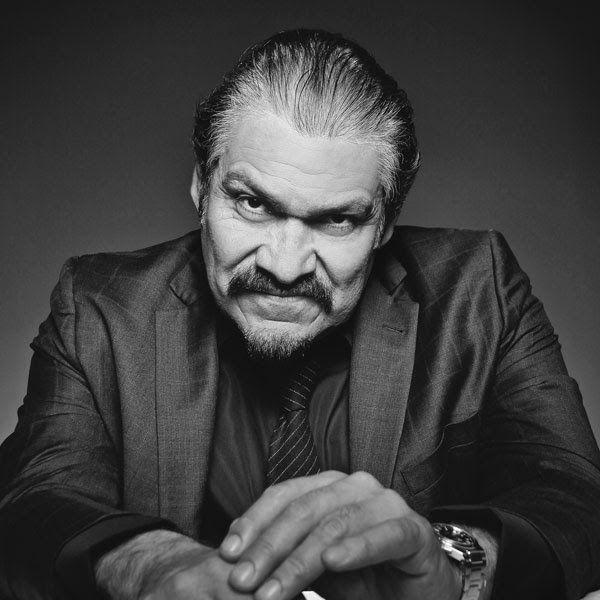 Cosío is one of the top Mexican actors of his generation. In his career, he has performed in over 70 plays, 1000 live performances and 50 feature films and television series. Cosio has been nominated for the Mexican Academy Awards (“Arieles”) three times. Cosio has also made a name for himself in the American market, including a multi-episode stint in the acclaimed HBO comedy “Eastbound and Down” and most famously as “General Medrano” one of the main villains in the James Bond film QUANTUM OF SOLACE as well as THE LONE RANGER. After making his mark on markets national and abroad, Joaquin is taking on a new challenge…Vampires. (well, at least we think they are vampires.)

An evil epidemic has turned the streets of New York City into a battleground on FX’s hit sci-fi series “The Strain” and in Season 3, premiered on Sunday, August 28th, audiences met the newest series regular Joaquín Cosío who returns as ‘Angel Cusman Hurtado’ (AKA The Silver Angel) fighting for the survival of the city’s citizens and hoping to save New York and humanity from an inconceivable fate. Created by the prolific Guillermo del Toro, who has directed some of the biggest titles in the sci-fi/horror genre including the HELLBOY series and PAN’S LABYRINTH, Cosio’s character serves as a father figure to ‘Gus,’ staying close to his side as they are focused to become tunnel fighters for ‘Justine.’ For so many others, this is a death sentence, but together, these two just might have what it takes to come through alive.

– How excited are you about this new season of THE STRAIN?
Very excited! The stakes are higher, no pun intended, so that makes it my favorite. The virus has spread, so the action and fighting are at its peak. But most importantly for me, the relationships between the characters have grown,and that’s what makes good television. You can have all the battles in the world, but if there’s no emotion in them or characters to root for, they’re meaningless. I love how my relationship with Gus has grown, and the way our friendship develops throughout the season is something that gives me enormous satisfaction, and I think the audience will enjoy it too.

– How did you become involved in the project?
Guillermo del Toro literally called me on the phone one day. I was at home in Mexico, the phone rang “Joaquin? Hey, it’s Guillermo del Toro. I have a show and would like for you to be on it, are you available?” I said “Of course!” I wasn’t available, but we made it work. Guillermo is a producer on my new film, “The Thin Yellow Line”, so I guess that’s how he got my number. It’s a privilege to enter Guillermo’s world. The creativity and magic that surrounds his projects are unique and a true honor to be a part of.

– What appealed to you about your character? 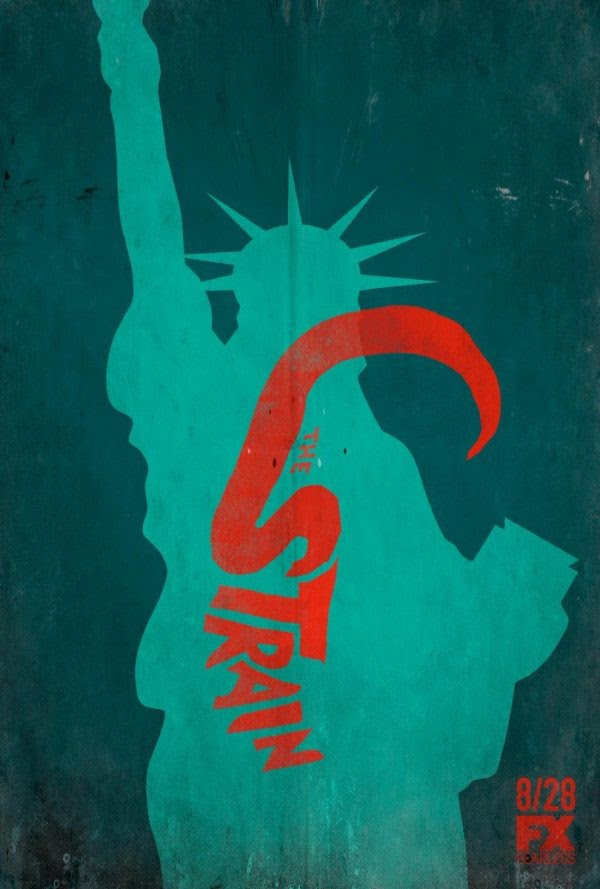 The dichotomy, the struggle. Here is this old, wounded, forgotten loner, washing dishes in a restaurant in New York. He was a superhero decades ago, but nobody knows it. He’s given up on himself and feels he has failed life and is destined for oblivion. But then this extraordinary situation arises and he gets one more chance from life to redeem himself, to be the hero he always wanted to be. So it’s the hero’s journey to rediscovering his true nature; himself. I am very attracted to the complexity of the character, of the ‘Silver Angel’. I honestly find his story the most beautiful of all, a lonely, broken man seeking redemption under the most extraordinary conditions possible.

– With the notoriety in your career, how do you select projects?

For me, and most actors I think, it’s always about the script. The script tells you if there is value, complexity and quality in the project. I’m very fortunate and grateful, so I work only on projects I feel the character I’m being offered contributes to telling a story that deserves to be told, even if it’s a small part. I want to help tell that story. I’ve been extremely fortunate to work with the likes of Oliver Stone, Marc Forster, Robert Duvall, Gore Verbinski; artists I have huge respect for and will forever be indebted to. I’ve also been very lucky in working with young directors, filmmakers that are extremely talented and I can say that some of my best work has been with young, unknown directors. The freshness of their ideas is extremely attractive to me, so I always welcome offers from young artists. They create flesh and bone characters that mean something, that matter.

– How did you begin your acting career?

I am 100% a stage actor. I’ve always been a theater actor, since I was young, it has always been my passion. It’s cathartic, therapeutic, it has a conscience and a key role in our history. And, it’s fun! I got involved in film and TV very late in life, at age 38 was my first movie, which came out of people knowing I was a stage actor. I said yes just out of curiosity, and then suddenly, years later I’ve been in over 40 films and tv shows.

– Is there a role that you haven’t played yet that you would love to take on?

Interesting question. I don’t think there’s a specific character, like Don Corleone, Kurtz or Hamlet or something like that, but I do look forward to a meaningful role from Hollywood that breaks away entirely from stereotypes. A role that transcends any pre-conceived notions about Mexicans and Latinos and is valued for its story and complexities, not for what it contributes to a narrow view of what being a Mexican is. I have had those in Mexico, but in the US I would love to be a part of a film that tells a fascinating story about a character that just so happens to be Mexican and is treated with respect and without stereotypes.