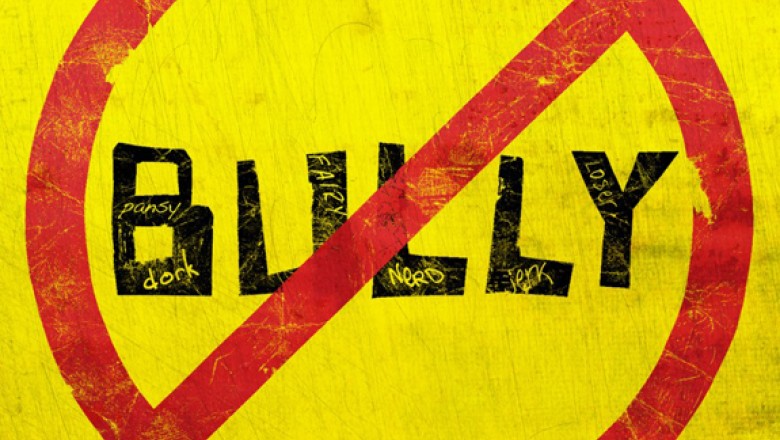 The movie “Bully” released in March finally with a PG-13 given by MPAA provides a look at the violent experience by some young people in the nation. Directed by Sundance and Emmy-award winning filmmaker, Lee Hirsch, brings human scale to this startling statistic, offering an intimate, unflinching look at how bullying has touched five kids and their families “Kids can be cruel” is an old cliche that all of us have used at one time or another when describing the mean things kids say and do.

As children, all of us were teased for one reason or another. Growing up in my neighborhood, just about everybody had a “nick-name”. &quot;Nick-names&quot; were pet names given to one by family or friends based on a specific scenario. Nicknames may simply be an abbreviated version of a given name: William aka Bill or Nicholas aka Nick.

Sometimes, nicknames were given based on personality traits. I had a Great Aunt whose given name I never knew until after she passed. I’d only known her as “Aunt Sweet”. Whenever my Grandmother referred to her sister, she simply referred to her as “Sweet”.  Then there were the nick-names given based on specific physical characteristics. Most of the names were fairly self-explanatory, for if you ever had the opportunity to meet anyone one of those characters face-to-face, you would easily be able to match the person with the nickname.

All nick-names were given in fun, and while some people may have out grown their nick-names, they will still respond years later because they know that the person using the name is someone who knew them from the old neighborhood. While nick-names may be fun, what about the names that kids call each other to be mean or hurtful? When does playfulness and joking go too far and become hurtful? When does teasing become bullying? When is enough just enough?
Once it does go to far, what do you do to stop it? “Bully” is a riveting, emotionally exhausting documentary chronicling the stories  of five children who suffered through extreme teasing, and taunting. It presents bullying in its raw, uncut version. Unfortunately for some of the kids, the extreme bullying became unbearable and resulted in suicide. Others relayed tales of extreme suffering due to the emotional and physical abuse inflicted by school mates. The stories of those who had committed suicide were told through the eyes of their grieving parents. Their heart-breaking struggles emphasized the emotional strain associated with the senseless lost of  a child. At one point or another, everyone in the theater was teary-eyed.

Because bullying is a national phenomena,  there was a surprising lack of diversity in the presentation of the problem. All of the children featured in the movie “Bully” experienced their greatest hardships on the  school bus rides to and from school. For the majority of students in urban areas like Philadelphia, daily rides on a school bus is a relatively foreign concept since most students either walk to school or use public transportation. 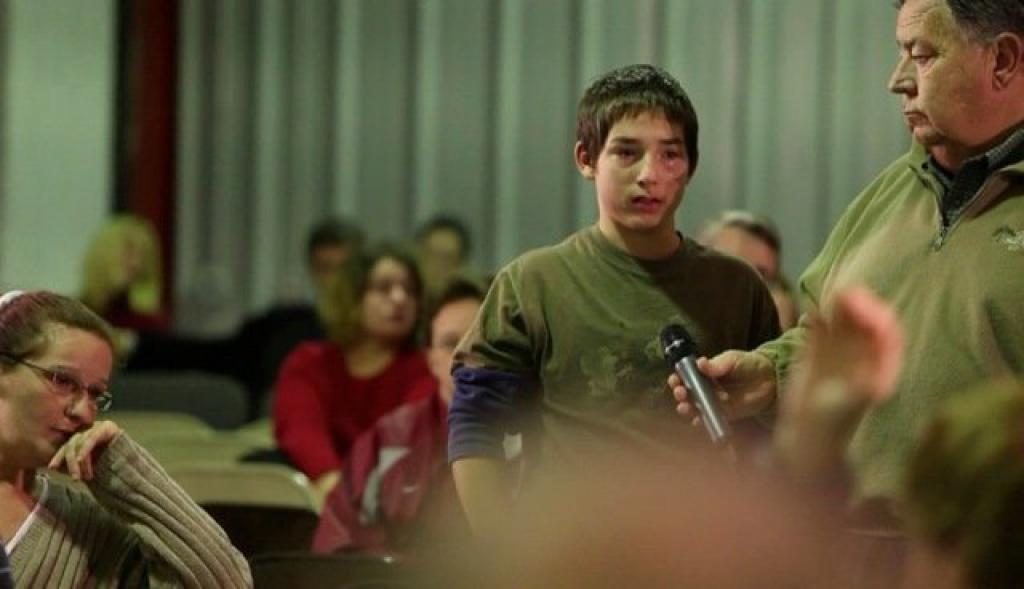 Based on information shared by educators, community activist and law enforcement, a large percentage of today’s bullying is the result of comments, threats, and harassment issued via text, Twitter or Facebook. A violent incident usually begins as a  threat or challenge issued by one, and the other(s) having to address it to save face. Now “Cyberbullying”- bullying which takes place via social media, has become the impetus for some of the most violent incidents among school-aged youth.

At the conclusion of the screening of BULLY, there was a panel discussion conducted by members of City Council, School District of Philadelphia administrators, media personalities and Pennsylvania  State level officials. All were passionately denouncing bullying, but in the end, there was a discussion of passing future legislation, but there are no current solutions or plans of action in place.

When will we be tired of hashing and rehashing the same problems without developing solutions? If viable solutions are developed, what has to be done for the powers that be to take notice and most importantly, take action? One solution is a program in the Philadelphia area, called Peacekeepers Anti-Bullying Anti- Violence Program which is specifically designed to teach students how to think critically, respect themselves and others, and most importantly, recognize bullying and address it before it becomes problematic.  This program was developed with input from  both rehabilitated bullies and former victims of bullying. Additionally, it has an academic curriculum (designed by educators) and various components which speak to young people and their issues.

While the movie &quot;Bully&quot; may call attention to the national phenomena identified as one of the major contributing factors to the increase of the suicide rate in America among young people, demanding that it be shown in schools across the country, particularly in urban areas will not produce the desired outcome which is to reduce the number of bullying incidents. However, it does raise students awareness of the effects of bullying and deepens their level of compassion if only momentarily.

Kids need more than a movie to clearly understand the difference between teasing and bullying. While there is a fine line between the two, it is up to us concerned adults, educators, state and local government officials, and community activist to develop, adopt, and implement programs specific to the needs of our young people. Let’s get busy with implementing solutions to the problem rather than continuing discussions relative to the problem. Over 13 million American kids will be bullied this year, making it the most common form of violence experienced by young people in the nation. Our young people’s lives depend on it.