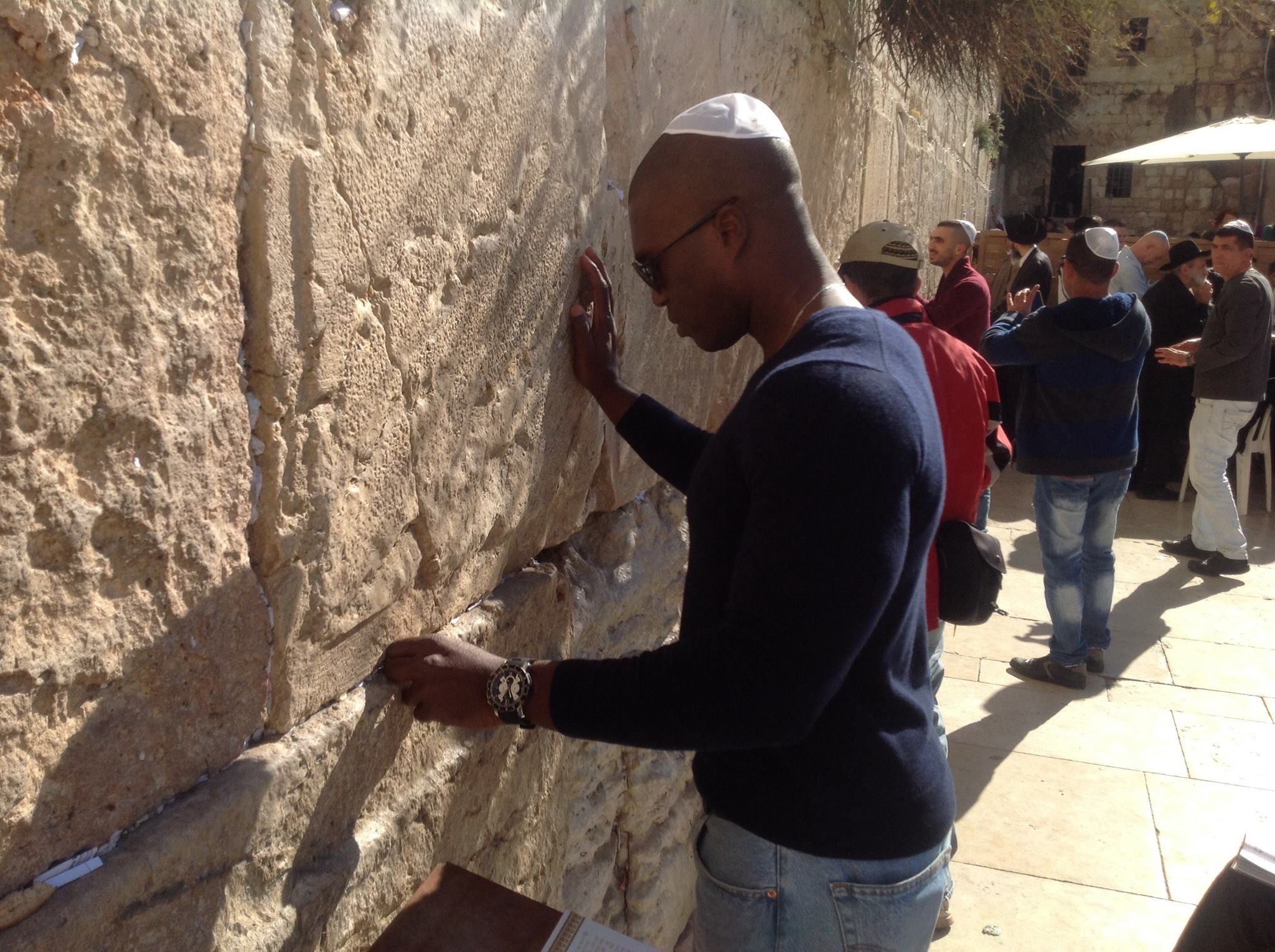 Celebrity trainer Christopher Clarke is all about making a positive impact on others in the world and being involved in causes that are near and dear to his heart. He feels we can all effect positive change while helping others. He has a passion for helping people in the U.S. and internationally from all walks of life.

Christopher Clarke lives in Palm Beach but came from humble beginnings in Jamaica. He wanted to help others early on as he began his journey in health and wellness. Christopher Clarke is involved in many charities and has received awards regarding his charity work in the U.S. and internationally. As a Books4Kids Jamaica sponsorship award recipient, he was recognized for his 5-year sponsorship of the Books4Kids Jamaica program dedicated to providing materials to Kindergarten children. He also personally distributed books and materials to 11,550 children at 65 schools, as well as assisted in the distribution of books, food, footballs, shoes, and clothing on behalf of Food For the Poor. Christopher Clarke volunteers in support of several other charitable organizations including the Red Cross and SOS Children’s Villages and charity organizations of all faiths. He is especially involved in causes around the world including in Jamaica, Spain, and Israel.

Christopher Clarke is committed to making the world a better place. Christopher Clarke wants to make a difference in many communities helping people in need including participating in programs at Holy Trinity Episcopal Church and at St. George’s Episcopal Church in Palm Beach and others. He wants to help people to offer support for their journey toward self-sufficiency. He volunteers his time with programs for the homeless by cooking and serving meals to people including children. He feels it is important to dedicate his time and being involved in helping others and with feeding the homeless.

Christopher Clarke is a celebrity trainer with a client roster that includes executives, diplomats, musicians, athletes, and celebrities. Born in Jamaica and based in Palm Beach, Florida, he is known as a celebrity health and wellness guru and has modeled appearing in billboards, music videos, and fashion shows. He is involved with many charities and has received awards for his charity work in the U.S. and internationally. For over 10 years, Christopher Clarke has been creating tailor-made exercise programs to suit individuals of every age and fitness level. He trains and advises clients from all over the world including the Caribbean, Europe, the Middle East, and the U.S. Christopher Clarke is featured in international media, national media and TV.
Follow celebrity personal trainer Christopher Clarke on these social media platforms: