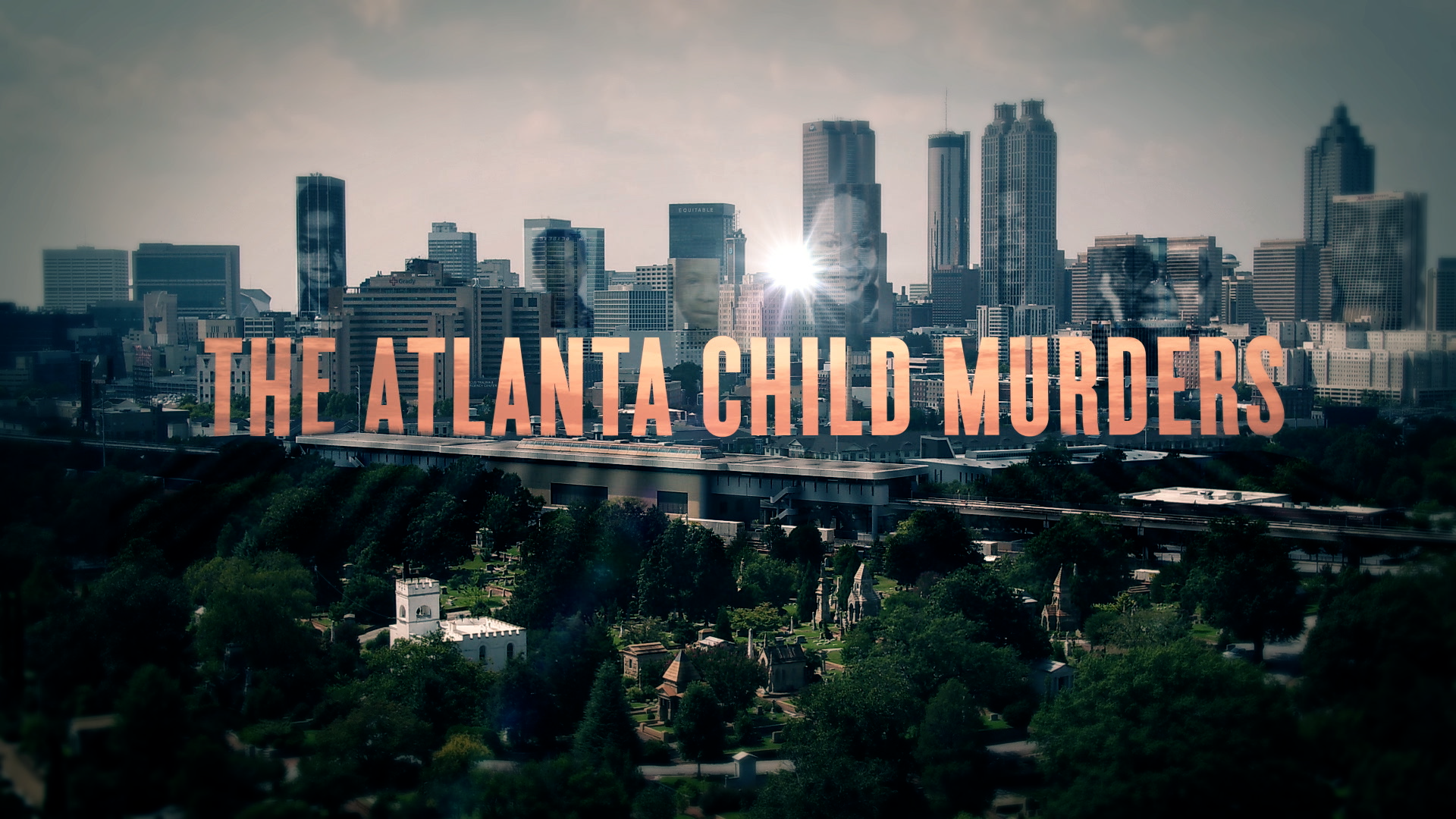 The year is 1979; the location, Atlanta. The city is enveloped in a time of change, but just when it feels like Atlanta is turning towards an era of peaceful prosperity, two 14-year-old boys go missing. A few days later a woman stumbles across their remains, with one boy fatally shot and the other strangled. This incident begins a horrifying 23 months, with a total of 29 African-American children being stolen from their families and killed. Multiple suspicions lead nowhere, and under intense pressure, local police rush to find the killer before he strikes again. The city is primed to blame someone, anyone, for these cold-blooded crimes against the community. Yet decades later, no person has been tried for these murders, and the killer has never been confirmed. THE ATLANTA CHILD MURDERS premiered on Saturday, March 23rd at 9/8PM CT only on Investigation Discovery.

“This case remains one of our countries’ most perplexing mysteries, and at ID we are proud to shine a light on  every angle of this largely forgotten story,” says Henry Schleiff, Group President of Investigation Discovery, Travel Channel, American Heroes Channel, and Destination America, “Will Packer’s vision to revisit this national tragedy through the never-before-heard perspective of the victims’ families brings home the true devastation of these cases.”

“Having lived in Atlanta for over 20 years, the story of this senseless tragedy is personally important to me, and the echoes of what happened 40 years ago still resonate in the city,” says Will Packer, Executive Producer of The Atlanta Child Murders. “I am proud to give a voice to the victims’ families, many of whom still seek closure to this day, and analyze how this story is more relevant than ever in today’s environment.”

For the city of Atlanta, the late 1970s was a trying time, but it was also a time for hope. An African-American mayor had just been elected and the city was making meaningful strides towards healing the wounds left from segregation and the conflict of the Civil Rights Movement. But this was all interrupted when 29 black children ages 9-14 were abducted, murdered, and found discarded near rivers, woods, and back alleys. At first, police believed there were multiple killers, a theory which was soon debunked.

Then, after tracking consistencies among the victims, another theory developed claiming the boys were part of a high-profile sex ring for members of Atlanta society. But skepticism surrounded the police force and the investigation soon came to a dead end. Public pressure for answers mounted and the Atlanta Bureau of Public Services joined with other agencies to form the largest task force in the history of the United States. But with criticism at every corner, questions were raised about the task force’s missteps in the investigation. Police felt the pressure to find answers quickly, and as they continued to search, the question remained: has the killer been right in front of them the entire time?

In 1981 police narrow their sights on 23-year-old Wayne Williams, a black man who was suspected of killing two adults in the Atlanta area. After an exhaustive investigation, Wayne Williams was finally arrested. While he was initially charged with the murder of two adults, the judge allowed the prosecution to attribute ten additional victims to him, essentially putting Williams on trial for the entire Atlanta Child Murders case.  After the longest trial in Georgia’s history, Williams was convicted of the adult murders and sentenced to two consecutive life terms in Georgia Hancock State Prison. Although he was never tried for the murders of the children, the public jumped to place him as the culprit.

But was he a scapegoat? Because he was never brought to trial, many mothers of victims do not believe Williams is the killer. Throughout the early 2000’s the facts surrounding Wayne Williams’ conviction were revisited, continuing the hunt for definitive answers. By exploring new shocking evidence and unearthing once-secret investigations, THE ATLANTA CHILD MURDERS explores whether Wayne Williams is truly responsible for these crimes or if something far more sinister was at play in the heart of the South.

To follow this series and join the conversation about the case, please visit InvestigationDiscovery.com