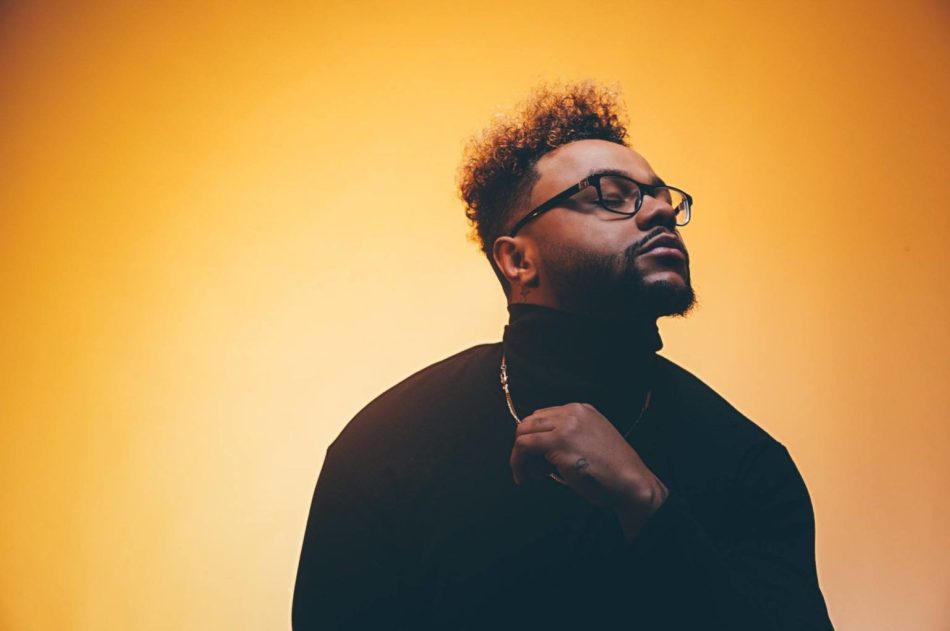 Over the past few years, 11:11 has developed a burgeoning fan base with early projects, such as 2016’s self-titled EP. The project’s lead single “You” toppled 20 million streams on Spotify. A year later, 11:11 followed up with the silky slow jam “Good Love” – amassing over 14 million streams. On 2019’s Mood EP, the sound started to crystallize with “All Year” – racking up over 14 million streams across all platforms and setting the stage for a deliberate musical progression.

Having built his sound and following in his home city of Toronto, the forthcoming album takes 11:11 to Atlanta. Over the course of 6 months, he would indulge in what the city has to offer. The nightlife, the women, the hustle and the trappings that seem to follow it all, would be influential in his new direction as he fuses the chill, smooth R&B vibes of Toronto with the confidence and game of Atlanta. Signed to music mogul, Ray Daniels’ label RAYDAR and working with the likes of Akeel Henry (dvsn, Jeremih, Roy Woods & Ty Dolla $ign) and Theron of Rock City, 11:11 is readying to serve nothing but red light specials for the post quarantine heat.