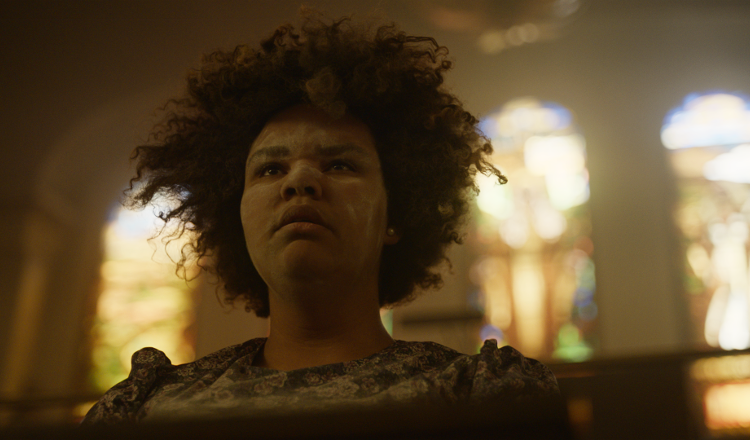 Amy Leon’s debut album Something Melancholy is set to release soon, but I wanted to show you the music video she made earlier this year for the song “Burning in Birmingham.” It’s a reimagining of the 1963 Birmingham Church bombing, which killed Addie Mae Collins, Cynthia Wesley, Carole Robertson and Carol Denise McNair and became a turning point in the civil rights movement. Amy’s performance speaks volumes to the emotional frustration over the historical and present institutional abuse of black people in America.
“Burning in Birmingham’ is a song of protest and reckoning, looking at the cyclical nature of racism in America. This piece was written for an event where I was asked to perform alongside a conversation with Sabryna Fulton, Trayvon Martin’s mother, discussing police brutality in America and the rise of necessary action,” León tells.
Share
Facebook Twitter Pinterest Linkedin