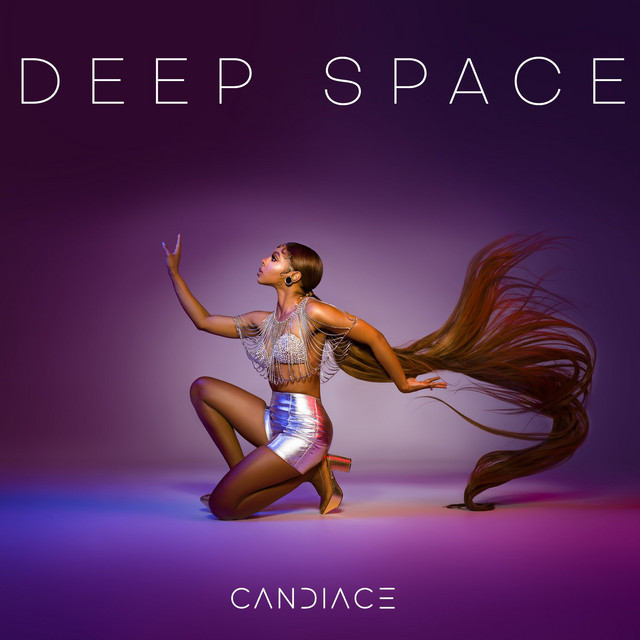 Candiace Dillard, known most notably for her role on Bravo’s hit reality series Real Housewives of
Potomac (RHOP) has added songstress to her resume. It is no secret that many a housewife star has tried and failed to launch a successful musical career. Former RHOA castmates Porsha Williams and
Kenya Moore both tried their hand at music. Candiace’s castmate, Ashley Darby of RHOP even tipped her in hat in the ring a few years ago. All in all, the consensus being, not much valuable music has come from the ladies of the Housewives franchise in the past. So, should now be any different?
The first major and most important contrast with Candiace versus the other ladies is she has vocal
talent. To add to it she is actively pursuing a career in the music industry, releasing her debut album
Deep Space on September 24, 2021. Her unique timbre and melodic wholesomeness give credence to
her abilities. Dare to say even she could potentially rival RHOA star and Escape singer Kandi Burrus.
Listeners of the album will not be disappointed.

Candiace was able to construct what is considered a solid RnB musical project. Of the 15 tracks on the project, three of which include an intro, outro and interlude the remaining 12 are reminiscent of the late 90s and early 2000s RnB music. Fans of this genre will certainly revel in the nostalgia Dillard has to offer. The mundane audio clips featured in the introduction, outro and interlude should most definitely have found their way to the cutting room floor.

The story Candiace is attempting to convey in this body of work gets overshadowed by the gratuitous
commentary from these additional tracks. The first two songs Cause a Scene and Hands in the Air is for
sure, an overconfident and boldacious attempt at empowerment but unfortunately falls flat in terms of
originality and substance. Still, the track does offer the added benefit of being a perfect dance bop
giving the audience Kelly Rowland vibes, the early part of her solo career post Destiny’s Child.

Tracks like Is it Enough, Benefits, Do It, Love Notez, Stay with Me ft Traci Braxton and Win are the most
noteworthy on the Deep Space project. Candiace delivers sexiness, romance, raw emotion and cool the cool feeling of RnB. Quite a departure from the RnB of the current times, yet refreshingly necessary. Dillard may have just done an outstanding job of compiling a project fit for teens, young adults and older adults. There is a song for everyone on Deep Space. From dance, to romance to a vibe, Dillard slays.