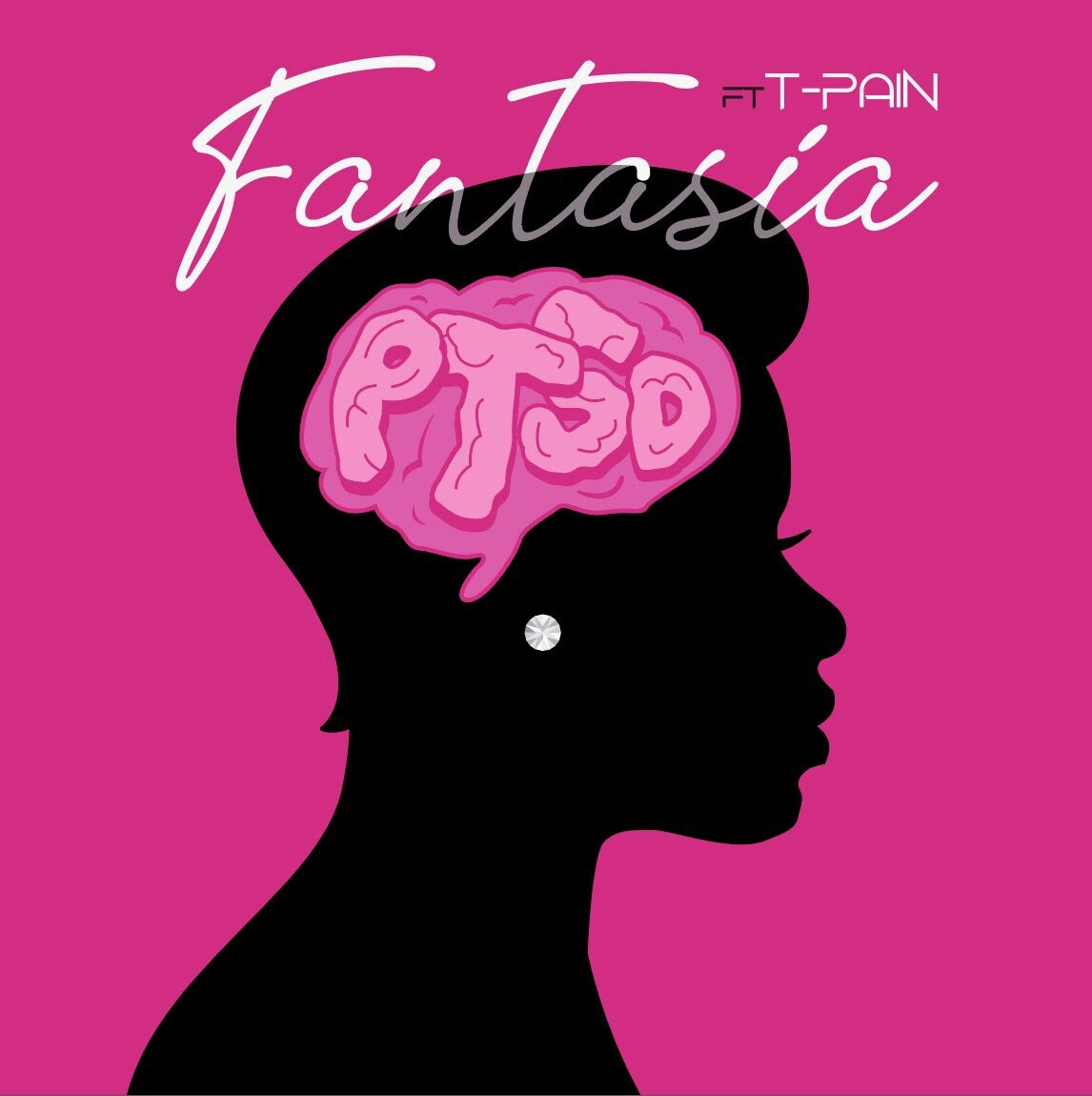 Fresh from announcing a headlining, North American tour, kicking off this Fall, Fantasia adds sizzle to the end of summer with the release of her latest single “PTSD” featuring T-Pain. Giving a new spin to the meaning of P.T.S.D., (Post Traumatic Sex Disorder) Fantasia says bye-bye to a lustful, tempting love that fails to live up to her uncompromised-expectations with steamy lyrics and tantalizing collaboration alongside T-Pain.

“This was a much edgier song for me but one that I felt was needed on the Sketchbook album. Many people have experienced disappointment in the pursuit of love, but refuse to let one bad experience dictate their entire outlook on love & romance overall,” Fantasia says referencing “PTSD.”

“PTSD” serves as the sophomore single after the release of “Enough,” which peaked at number two on the Billboard Adult R&B charts, was featured on both Spotify’s New Music Friday and Apple Music’s R&B Hot Tracks playlists, and garnered a hail of praise after Fantasia’s invigorating performance of the single at the 2019 B.E.T. Awards. Divorcing all the toxicity on “PTSD,” Fantasia introduces us to one of the many sounds encompassed on her forthcoming 7th studio album Sketchbook which fans can expect in October via Rock Soul/B.M.G.

“I’ve been blessed to perform all over the world and have never been as excited & hungry to hit the stage as I am for this tour!”, Fantasia says. “The stage is my sacred place and where I feel most connected with people through my music. This tour is sure to be one that’s full of great surprises, incredible energy, and an absolutely great time for everyone who is able to come party with Rock Soul in the city nearest you.”

Much like the sensual single, Sketchbook “represents a hard-fought victory …  freedom for Fantasia” Billboard writes from their exclusive interview this week. Fantasia anticipates sharing with fans the very freedom she feels on her upcoming tour-run across the country. The Sketchbook Tour kicks off the same month of the album release with Robin Thicke, Tank, and The Bonfyre (acts may vary based on location) and begins on sale today for the general public. For more information on tour details, including exclusive V.I.P. packages, visit www.FantasiaOfficial.com.