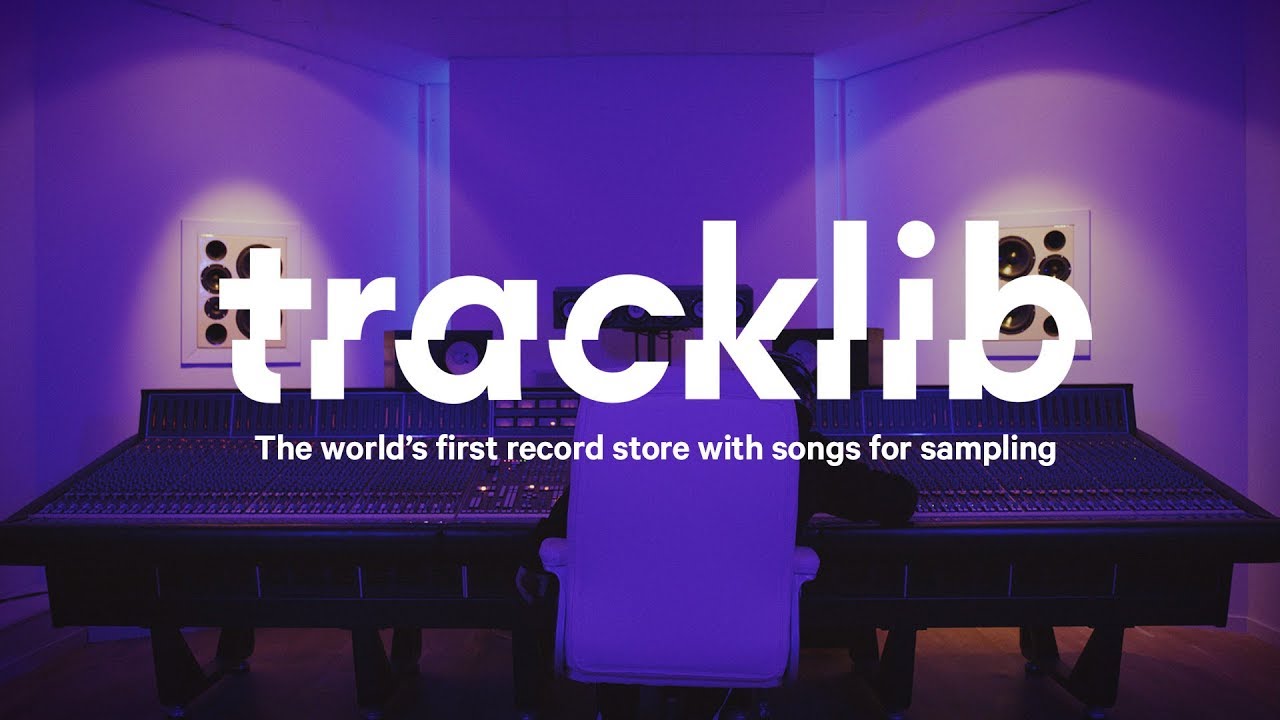 The Swedish sampling service allowed the artist to sample exclusive stems from a 1973 song and to clear the sample instantly and affordable. Tracklib is announcing the first major charting hit featuring a sample taken from its extensive library of original music. J. Cole’s “Middle Child” is currently taking US charts by storm and is based on a sample from Reservoir Media Management’s Philly Groove catalog powered by Tracklib. The Swedish company has transformed the way samples are licensed and is built to empower artists and producers to sample easily, legally and cost-effectively.

J. Cole created the track together with multi-platinum producer T-Minus (who’s worked with Drake, Kendrick Lamar, DJ Khaled, Lil Wayne, Travis Scott, Big Sean and The Weeknd). To get access to exclusive material to sample and get licenses quickly and easily, they turned to Tracklib. On the platform, producers can dig through virtual crates, find gems and in many cases even multi-track versions of songs. For “Middle Child,” T-Minus and Cole sampled the brass section from First Choice’s “Wake Up To Me,” a soul song from 1973, one of the 15 stems available from the song on Tracklib. 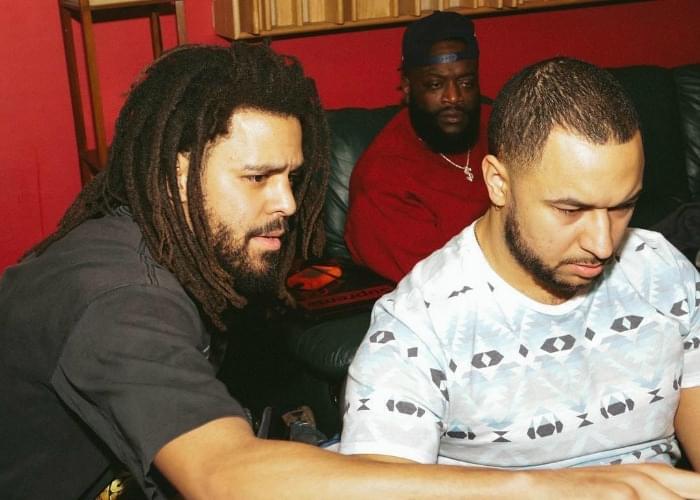 “Cole and I found a loop on Tracklib. It was the initial inspiration for the record,” says T-Minus about the First Choice stem. “The special thing about having individual tracks is that you can take something that sounds one way in its original body of work, and completely flip it to a different vibe. You can really change the progression of the music that way. It takes sampling to a new level.”

“We have a lot of stems and multi-tracks that aren’t available elsewhere,” explains Pär Almqvist, CEO of Tracklib. “The stems offer producers and artists many new possibilities, and for some songs we even have unique alternate takes. The cool thing is that after you sample, you can get a complete sample license in a few clicks for as little as $50.” No need to spend weeks or months to manually seek clearance, it’s all instantly available.

“Middle Child” dropped on a Wednesday evening US time – only to hit #1 on iTunes the next morning and to rack up more than 27 million streams on Spotify in less than a week. The single is currently the most streamed track in the US. “There has been so much great music that’s never been released, simply because it’s gotten hung up in sample licensing negotiations. There are so many artists who’ve been sued in the past,” Almqvist reflects. “This is terrible for the artists,
for fans, and even for rightsholders, whose catalogs can get a serious boost thanks to this kind of discovery by both established and upcoming producers and artists.”

“Artists and producers have no time to have their songs hung up on a sample licensing snag. They need to get their tracks out there now,” says Almqvist. “We’re here to make that happen.” Tracklib is the world’s first and only music service that offers legal and affordable sampling from previously released original music at scale. Music producers can easily browse more than 70,000 tracks and purchase downloads for sampling, then instantly get a license with an easy-to-use category and sample length calculation, for as little as $50. The service launched in 2018 and has already been supported by industry heavyweights such as Questlove, Zaytoven, Bloodshy, Drumma Boy, Prince Paul, and Erick Sermon.