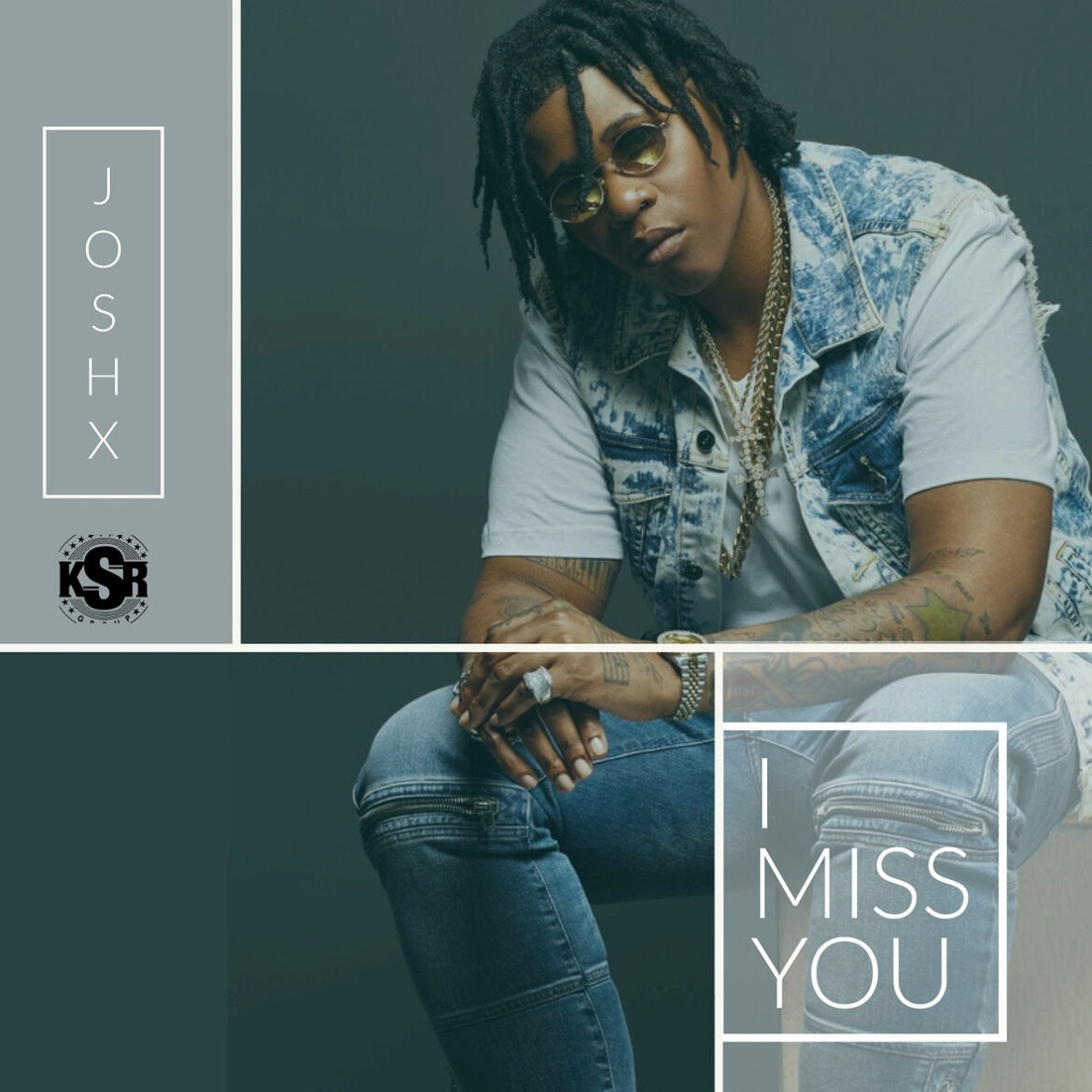 The smash single, “I MISS YOU” from accomplished singer-songwriter-producer and musician, JOSH X, secured the #20 slot as the #20 Billboard R&B Song in the country this week. JOSH X can also be seen on the new Amazon Prime series, “Sister’s Keeper“, playing the role of Derrick.

“I am beyond honored and thankful to see that my single, I Miss You is literally the Top 20 R&B song in the country. It has been lots of hard work but we are getting there“, mentions. Josh. “Thank you to every radio station, dj, blogger, magazines and all the fans for contributing to this monumental moment in my career,” he adds.

“I MISS YOU” was written Josh X and co-written and produced by J. White Did It (Cardi B., Megan Thee Stallion, 21 Savage) and is available on all streaming platforms now, via the KSR/EPIC Records label imprint. The music video for “I Miss You” is currently receiving airplay on BET Jams, Music Choice, MTVEurope, BETAfrica and several other video platforms.

AMAZON Prime “Sister’s Keeper” Synopsis:Tiffany and Jay struggle with the pain of quickly losing their mother to cancer. Jay faces his own battles. Tiffany wants to finally go after her own dreams. ‘Sister’s Keeper is more than just a tale of brotherly/sisterly love, but a tale of two individuals, forced to find a path, that they can take with no regrets!

“I Miss You was inspired by me wanting that special person to know that I needed one more hug, and one more touch before they walked away. You realize that you never know what you have until it’s gone,” shares Josh. “Unfortunately, while in love, it happens like that sometimes,”.

The trained Classical Pianist is in the studio adding finishing touches to his upcoming KSR/EPIC Records album release. The anticipated, “The X Project“ is scheduled to be released later this summer. JOSH X has worked with the likes of Cardi B., Rick Ross, Lil Wayne and Swizz Beatz. and is one of Stevie Wonder’s longtime proteges. He has also collaborated with fellow label mates, HoodCelebrityy and Sammy Wilk to name a few.