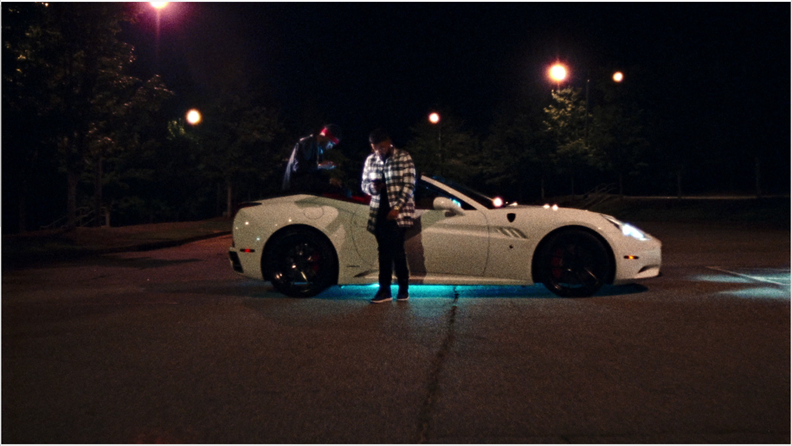 THIS IS NOT A VIDEO THAT YOU SHOULD BE WATCHING AT YOUR WORK DESK!!!

NAV & Metro Boomin have released the video for their track “Call Me” from the pair’s collaborative album, Perfect Timing, that was released this summer. The album, released via XO/Boominati Worldwide/Republic Records, debuted in the Top 15 of Billboard Top 200 charts landing at #7 on both the Top Rap and Top R&B/Hip Hop charts and hit the #2 position on Apple’s iTunes charts. “Call Me” specifically – a signature NAV track with its response-call vocals, cooing melodies and classic Metro Boomin production – hit #32 on Spotify’s viral charts while the project has amassed over 30million streams globally on the same streaming platform.

I have to say, I’m not a fan of the video for a few reasons, but I purposely put a video with subtitles so that you can read what is being said. This is one inside look at what fame can actually feel like. It’s important to know that there are still struggles with success. They may not look the same as the struggles prior, but nonetheless, they exist.  Enjoy.