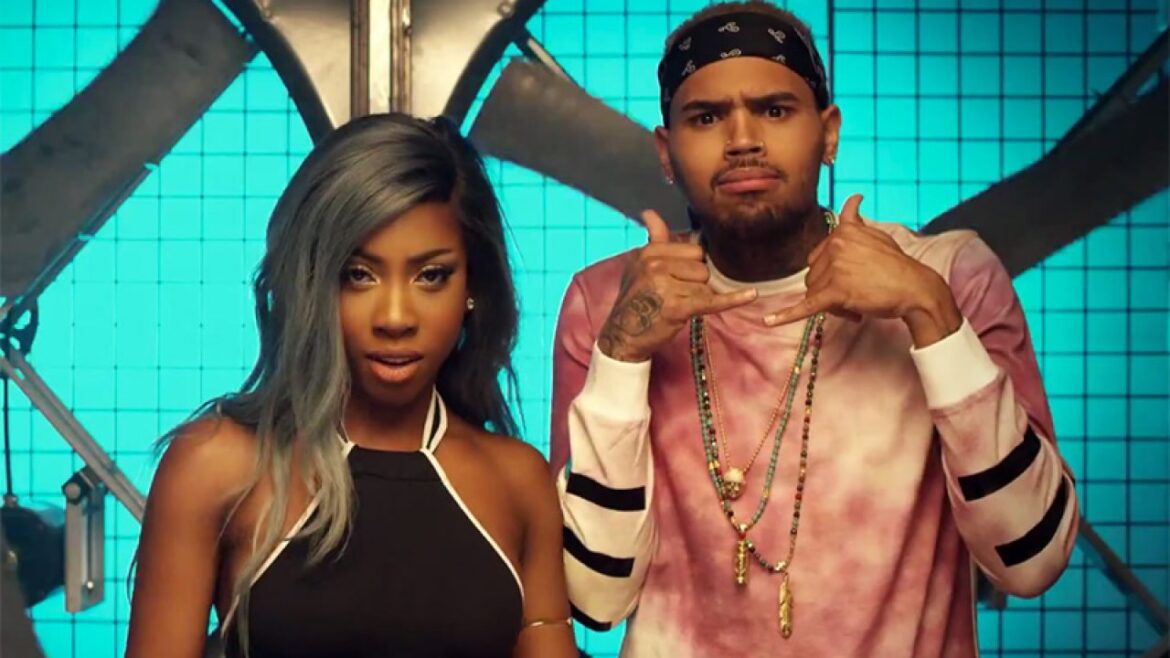 Prior to releasing her own music as an independent artist, Sevyn established herself as a prolific songwriter, most notably for writing for Ariana Grande (“The Way”) and Chris Brown (“Yeah 3x,” “Next to You,” “Strip,” “Fine China”) as well as for Brandy, Kelly Rowland, Fantasia, Tamar Braxton and many more. Check out the new video below.