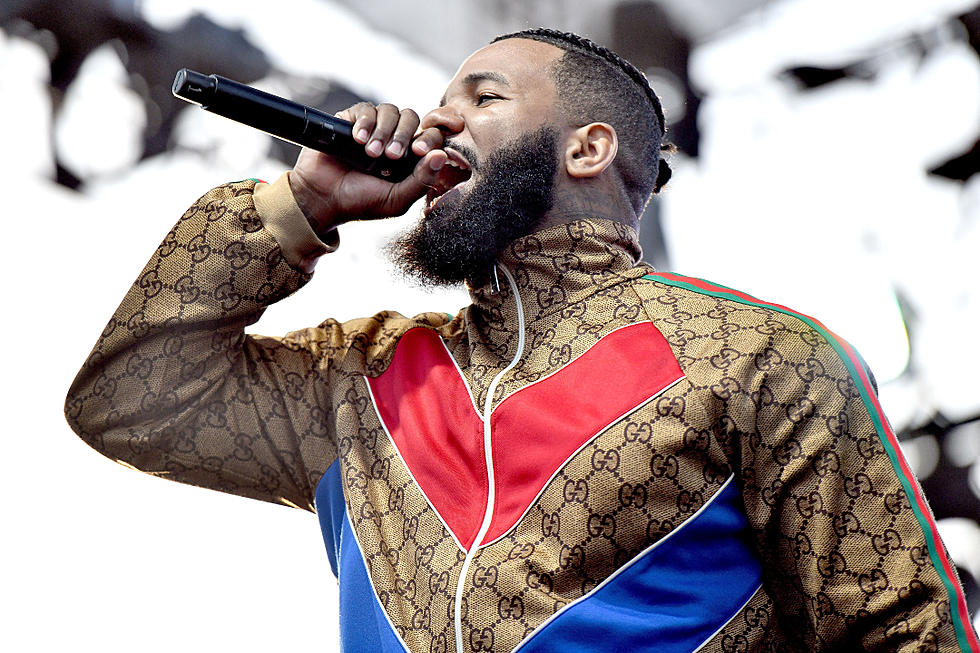 Critics have raved about Born 2 Rap, said by the rapper to be his last. Variety wrote that Born 2 Rap is “chock full of hard-hitting bars, aggressive punchlines, timeless samples, and vivid lyrical storytelling, it’s the hip-hop album we’ve been waiting for,” while NME wrote that “…it’s a bit of a punch in the gut to learn that ‘Born 2 Rap’ is – allegedly – to be his last album. Luckily it’s a contender for one of his best.”  Hot New Hip Hop said, “[Born 2 Rap]…remains one of the finest projects Jayceon Terrell Taylor has delivered in recent memory.”