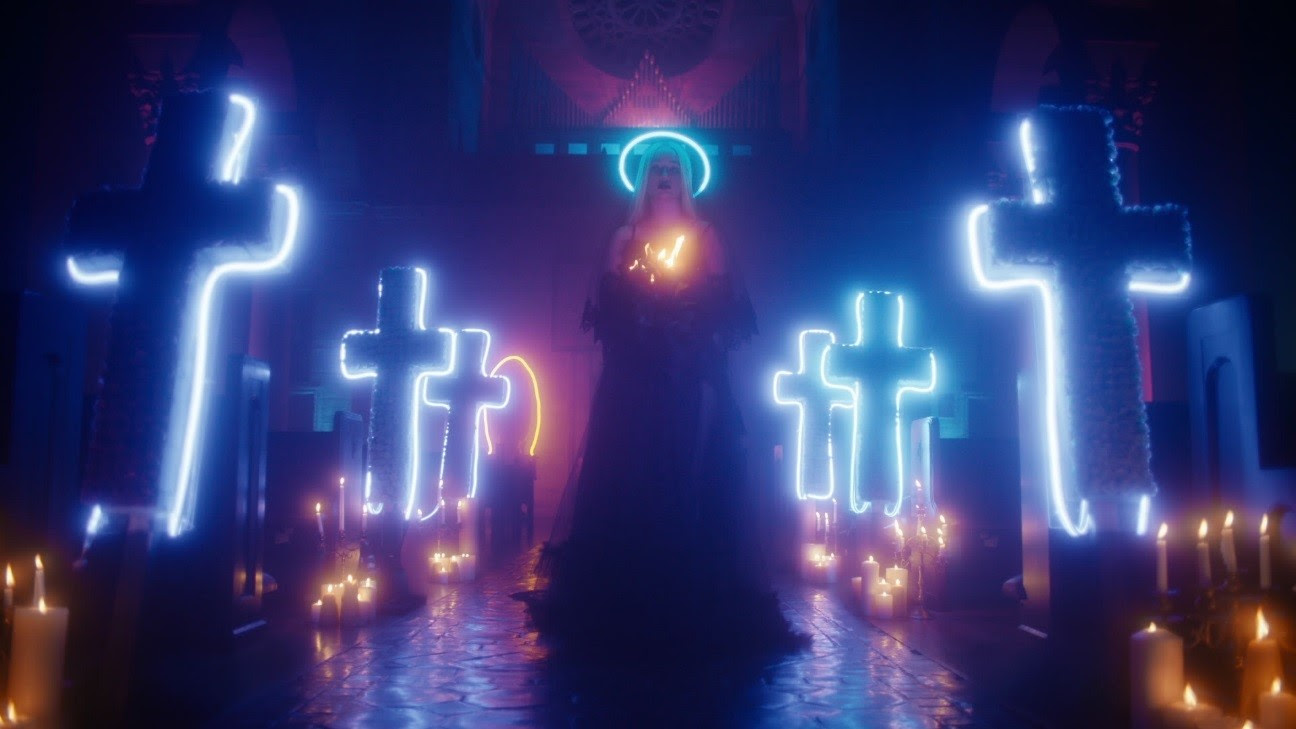 “Savior” is Iggy’s most intimate and personal release to date unveiling a side of the mega-star that has not previously been tapped into.  In a vlog first teased on Iggy’s socials last month, she stated “I’ve never really been this honest about the things I struggle with.  I always try to be really tough for everybody – especially women.”