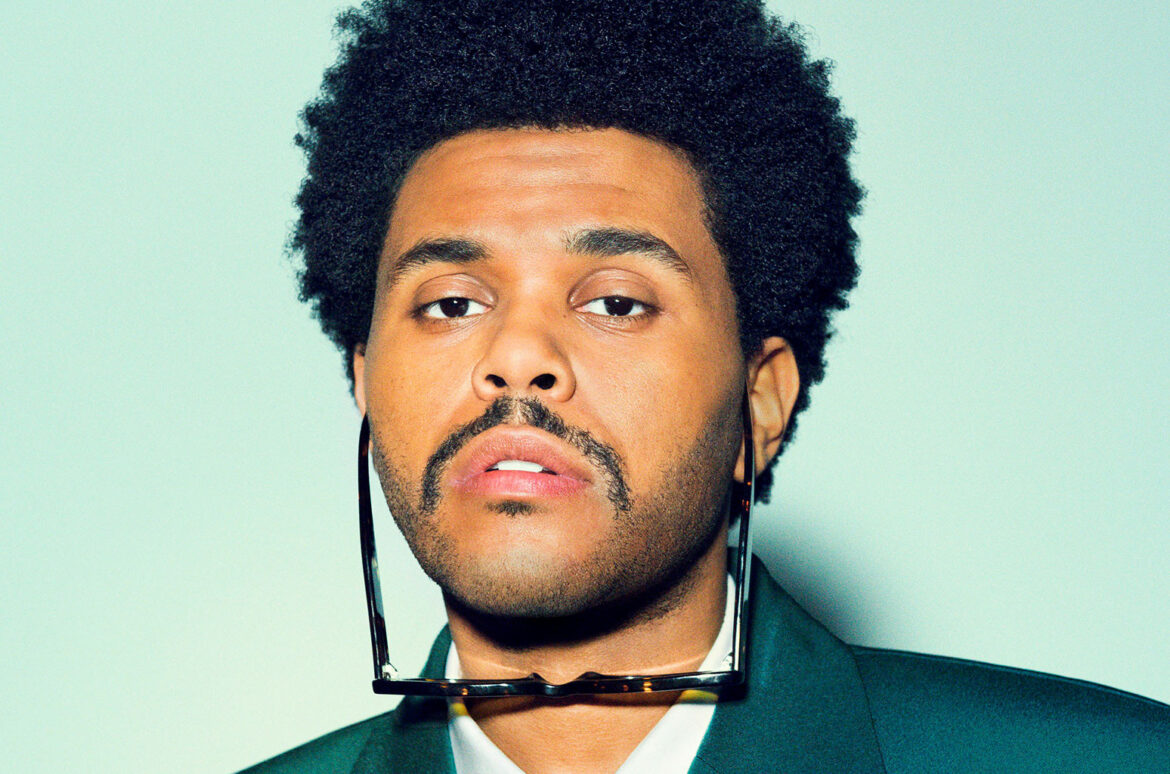 I enjoyed the song by The Weeknd but did not enjoy the video. It wasn’t my favorite cup of tea. I thought to was too flashy and the song didn’t fit the video itself. I think the video overpowered the song. The song was upbeat but it didn’t correspond with the video.

I believe if the video was more mellow the song would go better with the video. In this Rolling Stone article, The Weeknd does explain his inspiration for the video. “ The Weeknd spoke a bit about his new music in an interview with GQ published Monday, August 2nd. In the piece, he described the sound of his new album as “Quincy Jones meets Giorgio Moroder meets the-best-night-of-your-fucking-life party records.” He added, “It’s the album I’ve always wanted to make.”(Rolling Stone).

Here is a link to the video and maybe you will have a different opinion.