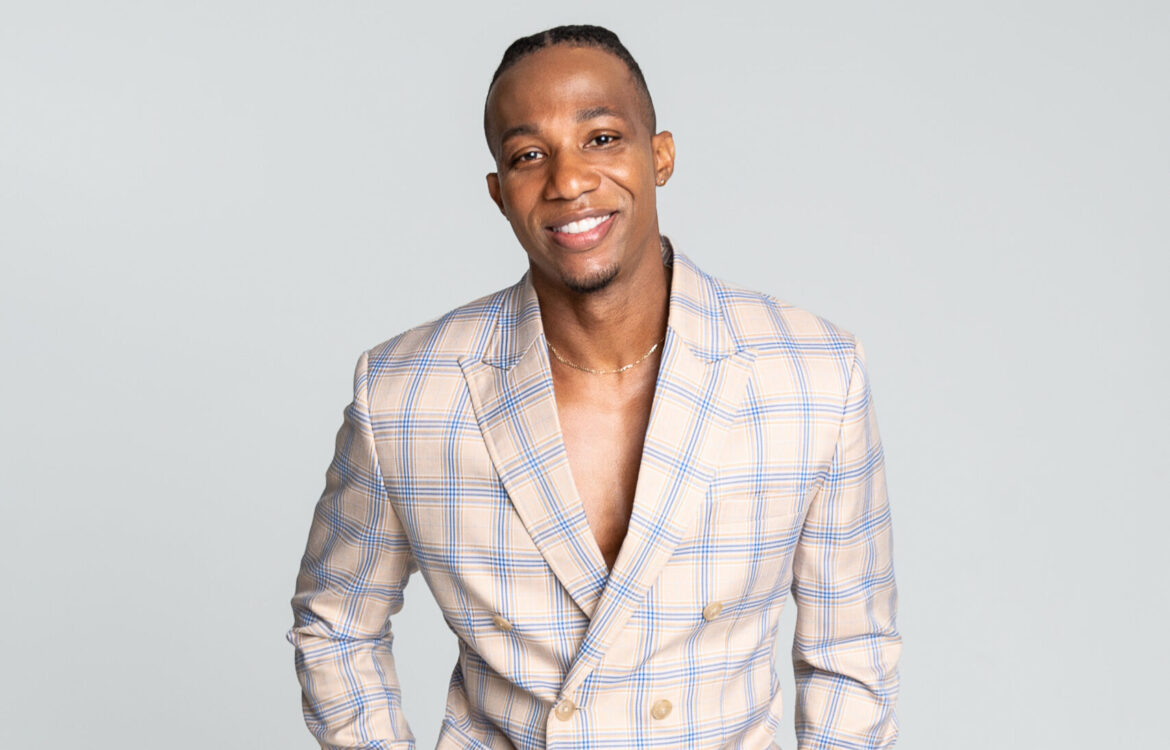 OWN’s coming of age drama series David Makes Man launched for a season 2 for another gripping season filled with ups and downs of a young man striving to make sense of his past. Newcomer to the series Arlen Escarpeta has joined as Adult JG. He’s bringing the jokes, realness, and making audiences feel all kinds of things. Staring as adult JG, Arlen brings grounding to his brother David (Kwame Patterson) a rising businessman facing an opportunity that will change him and his community forever.

JG is just as cool as his initials are–Jonathan Greg is the cool breeze that moves through the family. He is witty, hilarious, and is incredibly passionate about this job as a police officer in South Florida’s crime-riddled community. As a Black police officer, he desperately wants to clean up the projects that stole his innocence but can’t leave behind patterns and behaviors that have informed most of his life.

Family is the focal point. Support is critical as these flawed characters push beyond the limitations that their environments have forced them to survive.

We talked to Arlen about all of this as well as his journey into the entertainment industry and what he wants the world to take from his portrayal.