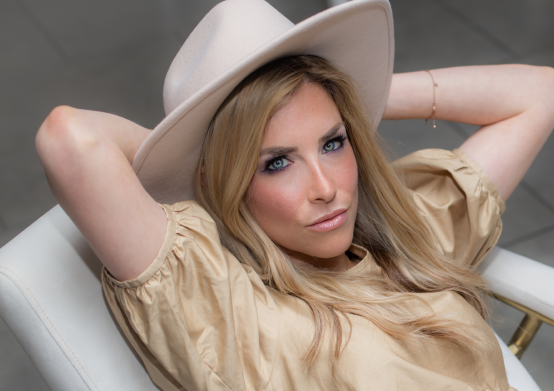 Chaya Krinsky is the Co-owner of TOV Furniture. After a career as a preschool teacher, Chaya was impacted by the big recession and motivated to do something different. Designing and selling furniture became her passion and her lifeline.

After years of success and attending the biggest furniture trade shows in the country, she realized there was a disparity between white and black furniture designers. This wasn’t due to a lack of ability, but a lack of resources and companies giving the opportunity.

Speaking with many interior designers at the Super Bowl of furniture, High Point Market, Chaya decided to give black designers a literal seat at the Tov Table. The result is a six BLACK designer-created collection called The VOICE Collection.