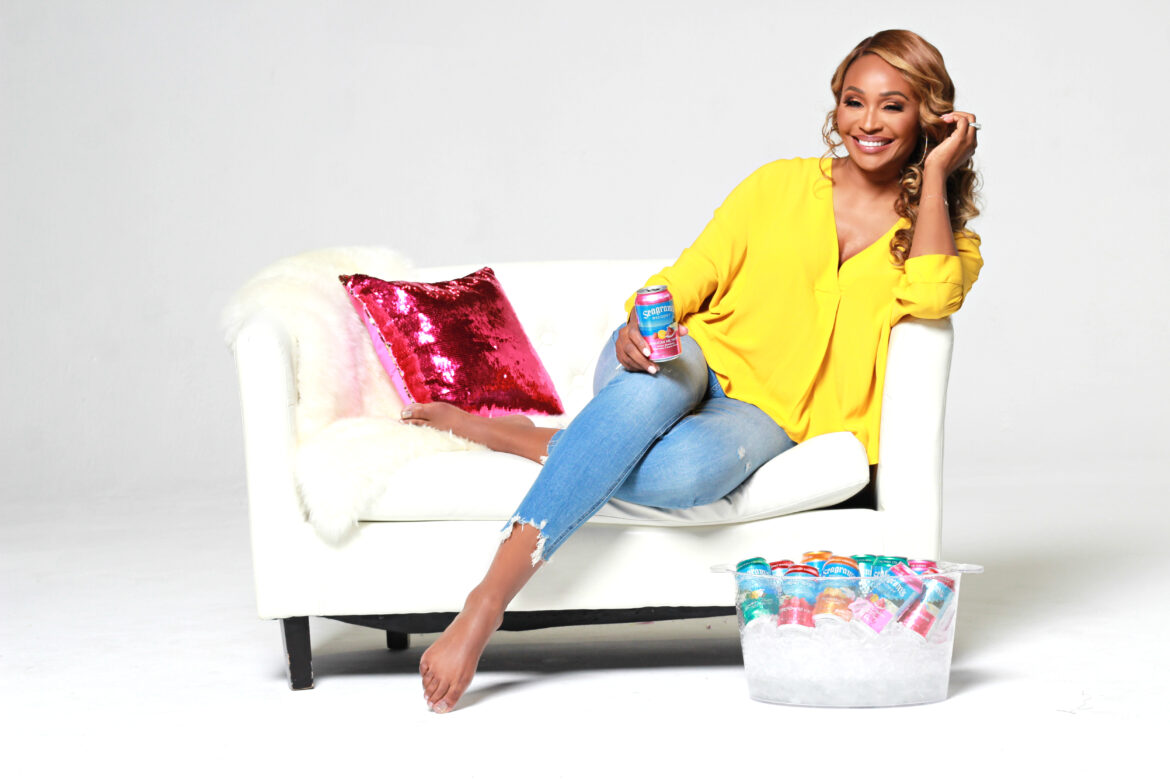 Closing out her 10th season of Bravo’s hit show The Real Housewives of Atlanta, Cynthia Bailey-Hill has taken on her fair share of criticism. Her Bachelorette party was the talk of the season, her wedding was scrutinized for breaking Atlanta’s suggested COVID-19 restrictions, and a transparent conversation with her mother about her abusive past was revisited when Cynthia was debating on inviting her father to the wedding.

Fortunately, Cynthia and Mike took all precautions to avoid COVID risks as much as possible, no one contracted the virus at the wedding, her father did not attend, and BOLO-GATE was somewhat laid to rest…somewhat. With all things considered, the season was a success.

We were able to catch up with Cynthia to talk about the last season, a business venture that she has taken on with Seagram’s Escapes, her biggest regret in the 10 seasons of filming RHOA, and we close out Gay Pride Month with an intimate conversation about her daughter Noelle Robinson coming out as being sexually fluid.

Check out the video interview with Cynthia and look out for the new issue of SUAVV where we will have the full feature story.