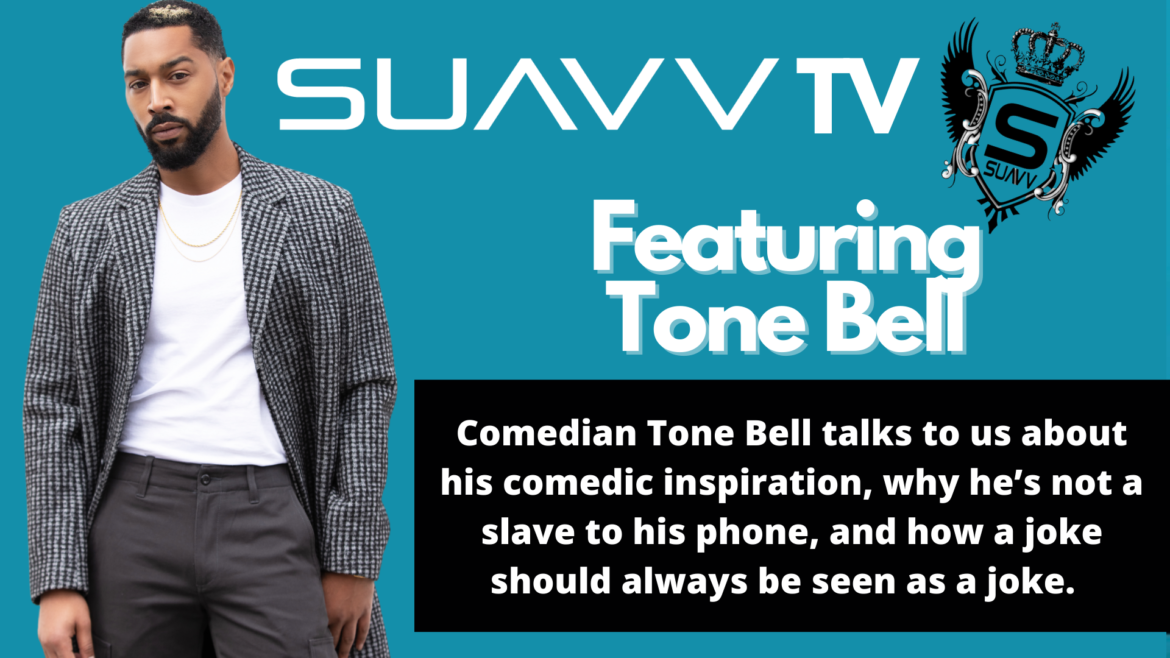 Comedian and actor Tone Bell released his sophomore comedy full-length One Night in Austin on Blonde Medicine last September. As an actor, Tone has starred in The U.S. Vs. Billie Holiday, American Soul, Disjointed, and many other titles.

Tone describes One Night in Austin as a sexy/savory trail mix of stories with something everyone can enjoy. Drawn from the best true stories that were part of his set just before the shutdown, as well as material stemming from life that happened during, Tone steers clear of pandemic material. We had a chance to sit with Tone and talk about all of this and more.