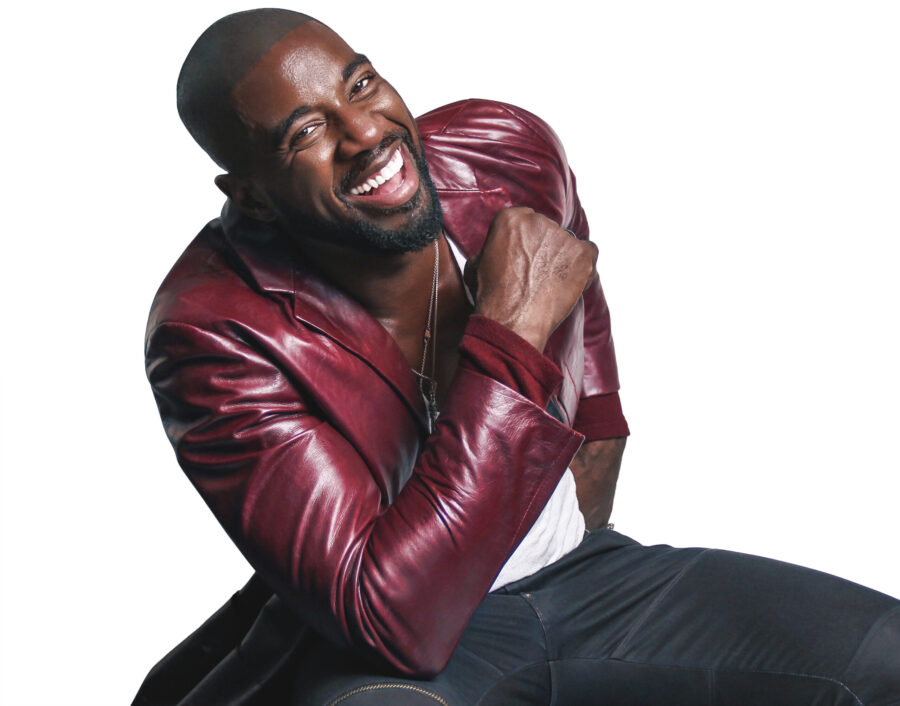 Many of us were introduced to Terrell Carter on the stage of Tyler Perry’s Madea’s Class Reunion as Corey Jeffrey. The tall singer was a the hotel trying to fix his marriage after his wife’s spree of infidelity. Singing his way into the spotlight, the Detroit native set his eyes on the big screen and never looked back. 25 acting credits later, he has no reason to.

Terrell started his career spontaneously with the group Radicals for Christ led by gospel powerhouse Fred Hammond. Eventually lining back up with childhood friend Stevie J and working with Bad Boy Records as a songwriter then signing with Quincy Jones under a publishing contract, Terrell made his way to Hollywood and caught the attention of Tyler Perry.

Most recently having a feature role in Fox drama series Empire alongside Taraji P. Henson, Terrence Howard, and Phylicia Rashad, Terrell decided it was time to tell his story. Writing the first part of his tell-all book Problem Child, Terrell found his therapy in his favorite tool, the pen.

Terrell joined us on this episode of SUAVV Sessions to talk about family, scandal, music, and how his cards in life aren’t done being played.

Terrell’s book can be purchased on Amazon by clicking here PROBLEM CHILD.