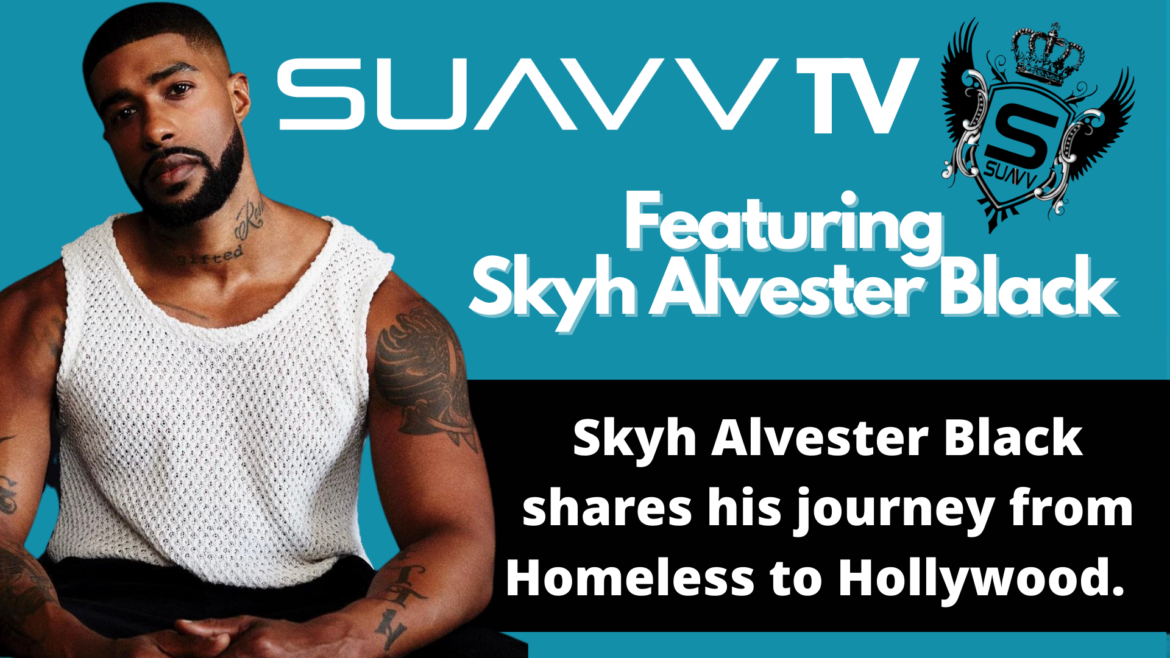 Skyh Alvester Black has become one of Hollywood’s Next Leading Men. However, his journey to this point didn’t have a silver lining. Born and raised in Miami, Florida, Skyh has always held a strong passion for the arts and is also professionally trained in tap and ballet, having attended the New World School of Arts in Miami and New York’s School of American Ballet, Miami City Ballet, American Ballet Theater, and Atlanta Ballet before dancing back-up on tour with music legends like, Beyoncé, Mariah Carey, and Rihanna.

After completing a handful of major tours, Skyh booked the lead role in Michael Jackson’s music video for “A Place with No Name,” which cemented his passion for acting and prompted him to hit pause on dancing professionally altogether, instead taking on a side job parking valet in Hollywood to afford acting classes and rent while honing this new passion and craft.  After many classes, a few small roles, and multiple auditions for Tyler Perry, Skyh booked the role of Jacobi on BET’s “Sistas,” earning praise for his performance by critics, fans, and even Perry himself, before booking even more back-to-back roles. Skyh joins us to talk about his career in dance, music, and acting.