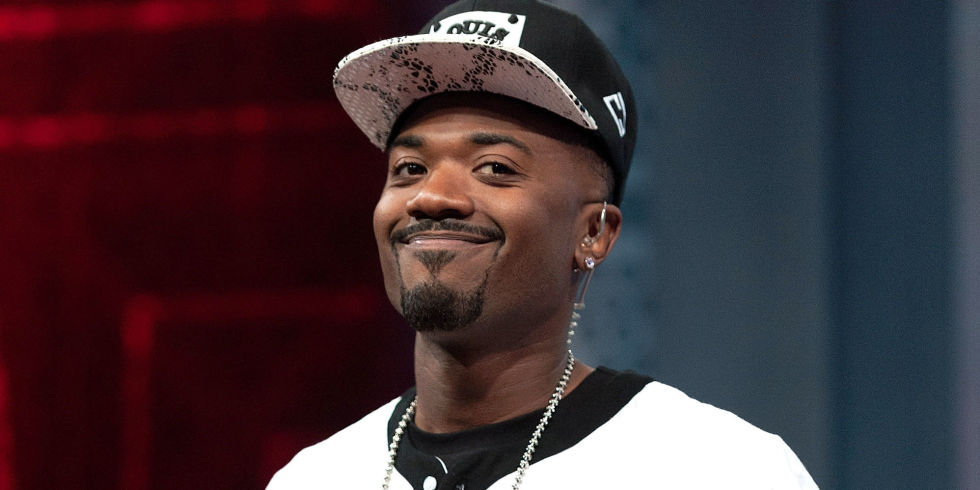 For about a decade, Ray-J Norwood, the singer and television personality, has been referred to as “Brandy’s Little Brother”. It seemed to many that he had no direction and no real talent. While having a few club banger tracks that no one under 25 may even remember…well, that no one really remembers until it comes on, he was always seen in the urban community as the dude that just tried too hard to be cool. Welp, I guess this weekend marks the end of that. Ray J had used his pen in the best way that he has to date and it wasn’t writing a song, it was signing a contract.

Ray J, announced that he has signed a new $31 million deal securing the launch of his new electronics transportation brand Raycon. The $31 million deal was finalized between Ray J and Cowboy Wholesale, a leading distributor of consumer electronics based in New York City. Ray J takes an active full-time role in the newly formed partnership, overseeing marketing and global branding strategy. 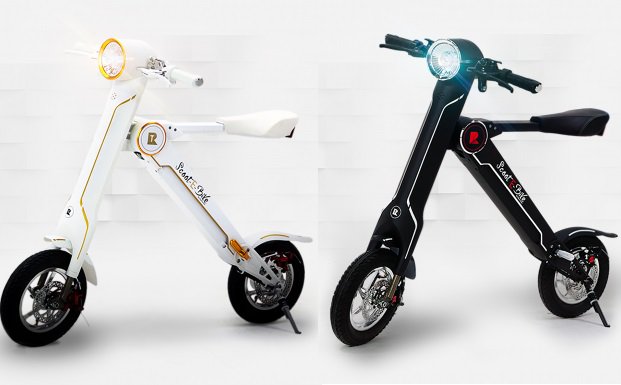 As the entrepreneurial CEO of his own electronics brand in 2015, Ray J is best known for popularizing the Scoot-E-Bike, a foldable, two-wheeled electric vehicle. Today, Ray J believes Raycon is the next evolution for his business ventures. With a family of innovative, high-demand electronics designed and backed by celebrities, Raycon addresses the everyday needs of the urban technophile, focusing on impactful electric transportation. “The world is moving towards renewable green energy, and electric transportation is a big part of that. With the Raycon movement, we are going to make sure we are one of the first ones there,” said Ray J.In the partnership, Cowboy Wholesale brings a world-class management team and board of advisors who have collectively sold over $1 billion in sales of consumer electronics with past executive experience in companies such as Sony, Coby Electronics, and Pepsi. As the exclusive distributor of Raycon products, Cowboy Wholesale has agreed to market Raycon products through its global logistics and distribution channels, including the United States, Asia, and Europe.

The Raycon official product launch is scheduled for mid-November 2017. Raycon products will be available for purchase at rayconglobal.com.