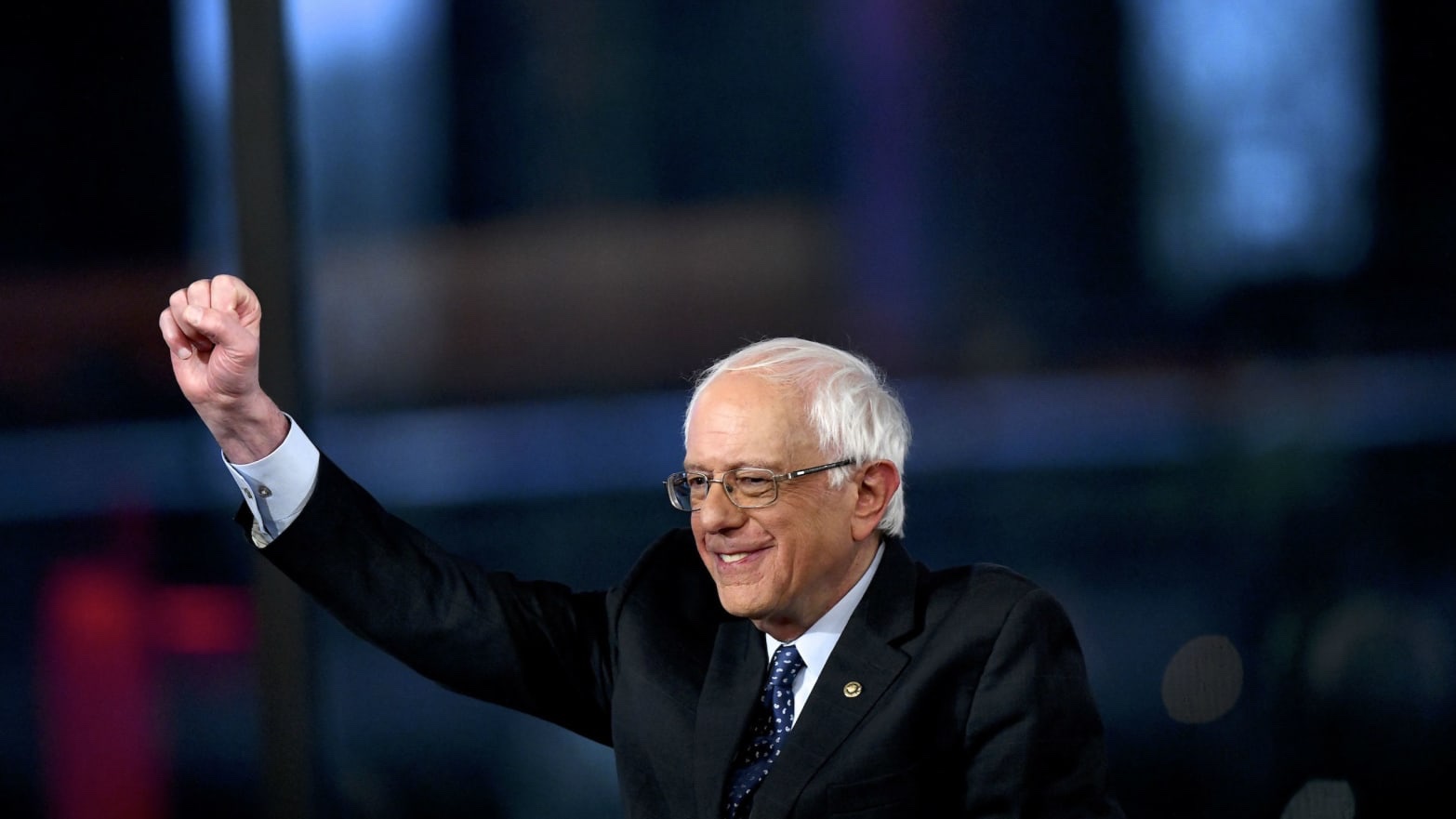 In a letter sent to Senate Majority Leader Mitch McConnell today, Sen. Bernie Sanders (I-Vt.) called for the Raise the Wage Act to be brought to the floor of the Senate for an immediate vote. The bill, co-sponsored by 32 members of the Senate, would raise the minimum wage to $15 an hour by 2024 and index it to median wage growth thereafter.

“Millions of Americans are sick and tired of working longer hours for lower wages while almost half of all new income goes to the top one percent,” Sanders argued. “I ask that you allow the Senate to take up the Raise the Wage Act to immediately begin improving the lives of working Americans across the country.”

Sanders noted that corporations like Amazon and Disney had already conceded to popular pressure and now provide their workers with a minimum wage of $15 an hour. On Wednesday, the CEO of Walmart joined widespread calls for Congress to take action on raising the federal minimum wage, calling the current federal floor of $7.25 an hour “too low.”

The House companion to Senator Sanders’ Raise the Wage Act, H.R. 582, has been favorably discharged by the House Committee on Education and Labor, enjoys 206 cosponsors, and is poised to receive a floor vote soon.

More than 20 states have recently passed measures to raise wages, and states such as Connecticut, California, Illinois, Maryland, Massachusetts, New Jersey, New York, and the District of Columbia have already enacted legislation to quickly transition to a $15 hourly wage floor. The Raise the Wage Act would dramatically improve the lives of one in nine workers who face poverty even when working full time, and would disproportionately benefit the roughly one in seven black workers and one in five Hispanic workers who are paid poverty wages.

“Workers across America have experienced 40 years of wage stagnation and roughly 40 percent of Americans cannot afford a $400 emergency,” noted Sanders. “The Raise the Wage Act would give more than 40 million low-wage workers a raise.”

Submitted by the campaign for Bernie Sanders