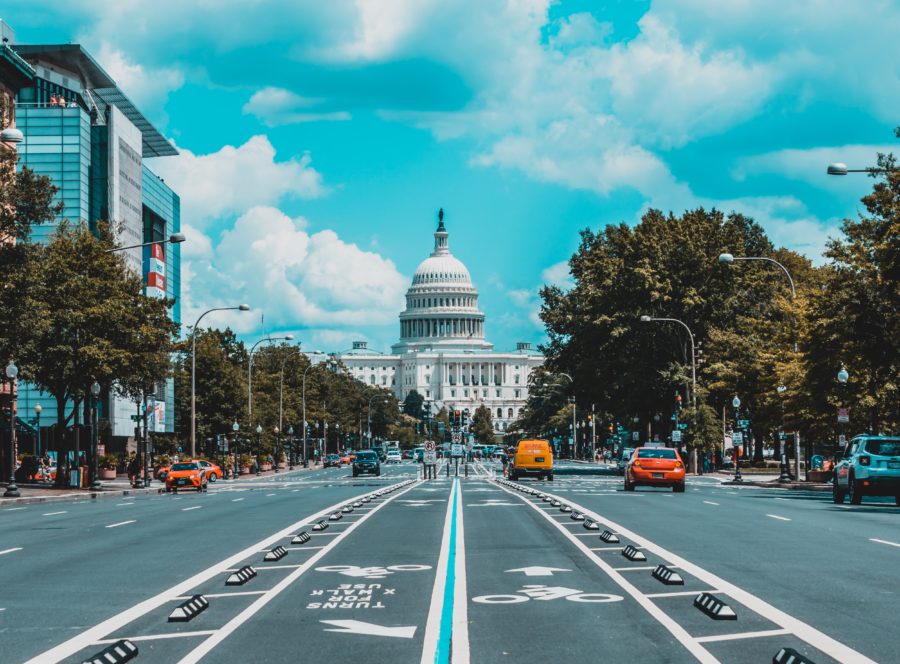 The 2020 U.S. presidential campaign is upon us, coming at a time when researchers and pundits deem the country polarized.

There’s a lot of shouting on both sides of the political aisle and on television media panel discussions. While debate is healthy in a democracy, citizens and social observers worry that the political atmosphere has become so toxic that too many people with different party loyalties view each other as enemies.

That’s the way the political powers want it, says Gary Collins, author of The Simple Life Guide To Decluttering Your Life (www.thesimplelifenow.com).

“It’s called political tribalism, picking one of the two main political parties and identifying only with that side’s beliefs, thus making anyone belonging to the other side the enemy,” Collins says. “Shutting yourself off from others’ opinions can manifest itself into an idealistic form of hate.

“Keeping us pitted against each other means the politicians are winning and we’re losing. When it comes to political affiliations and the strong beliefs that arise from them, I’ve seen many families torn apart, marriages ended, and friendships destroyed.”

Collins has some ideas on how to detox from the super-charged political atmosphere and stay engaged with a more balanced approach:

“We have to learn anew how to communicate with each other,” Collins says. “And we have to learn how to understand and listen to others’ points of view.”