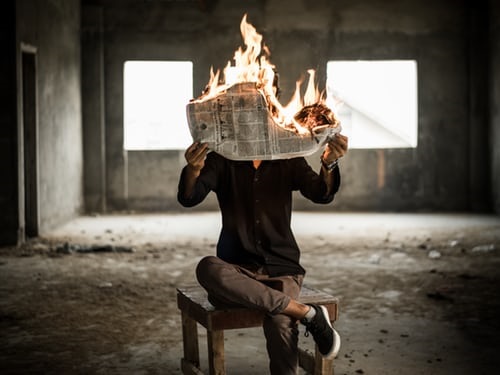 On January 30th there was a continuous 24-hour church mass lasting 97 days at Protestant Bethel Church in The Hague to prevent deportation of an Armenian family seeing asylum from Dutch authorities. The family had been living in the Netherlands for nine years due to seeking refugee from being political activists in Armenia. After 97 days, the Dutch government would announce they would examine the cases of 700 children and their families who are under threat of deportation and grant residency rights to upwards of 630 of these cases.