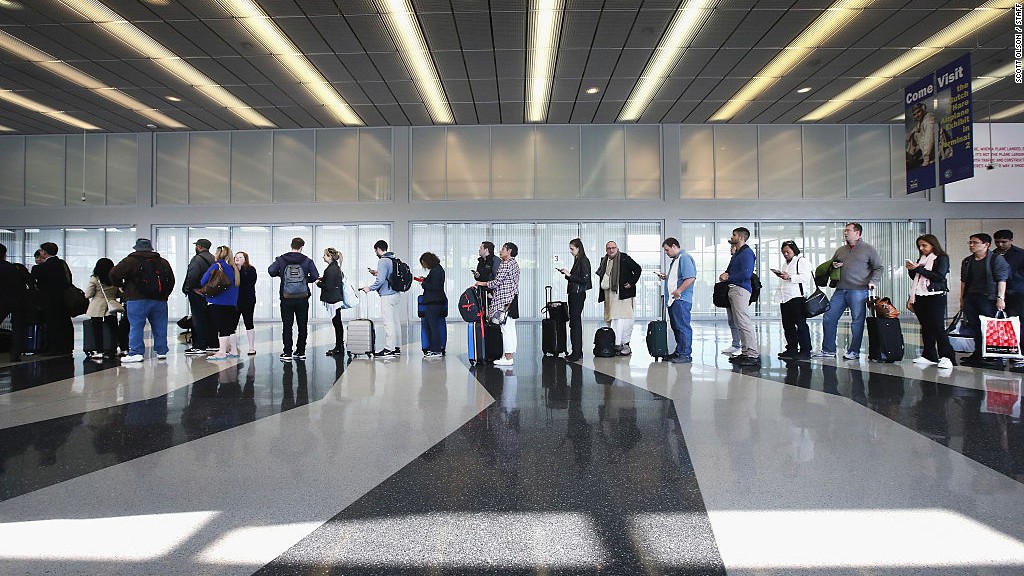 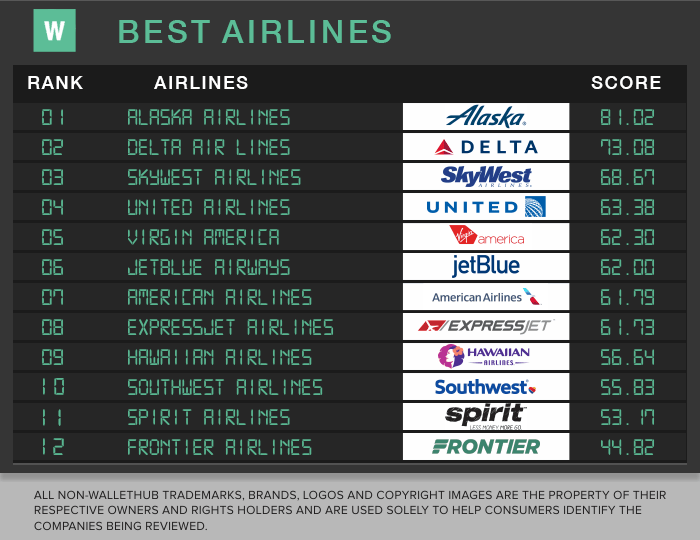 With the busy summer travel season making its approach, our friends at WalletHub shared with us its report on 2017’s Best & Worst Airlines to help consumers save as much time, money and aggravation as possible. Everyone can compare airlines based on price, but it’s much more difficult to weigh other aspects of the air travel experience. So WalletHub focused on quantifying those aspects, including the frequency of delays, baggage issues, animal incidents, passenger complaints and more.

Traveling by plane costs an average of $370 per trip. And choosing the wrong airline has the potential to take even more from us. For instance, 26 animals died during air transportation in 2016, and seven major U.S. airlines had at least one pet fatality. That just doesn’t fly, (pun intended). I don’t know about you, but if Myles, my miniature schnauzer, is going on a trip with me, I need him to be alive when we arrive.

While critical to consider, such factors often fly under the radar due to our focus on price. But finding the cheapest airfare is now quite easy for anyone with an internet connection. We all know that typically, Spirit has the lower fares. However, you have to pay for your luggage and they will not disclose how much that is. Be prepared to spend upwards of $45 for your first carry-on…That’s right, your overhead bag has a fee. (Oh, and your seats won’t recline, there are no free snacks, and what movie…) So this report centers on those other, overlooked aspects of air travel to help consumers make more-informed decisions.

WalletHub compared the 10 largest U.S. airlines, plus two regional carriers, in 13 important categories. They range from cancellation and delay rates to baggage mishaps and in-flight comfort. And while this report focuses on non-price aspects of the flying experience, costs were considered in relation to in-flight amenities for the sake of fairness. For example, it wouldn’t be right to penalize an airline that charges for drinks, when its tickets are far cheaper than an airline offering free in-flight refreshments.

Nonetheless, as my grandmom would always say: “You get what you pay for.”

Most Comfortable Airline … JetBlue leads the pack in terms of in-flight experience, offering free amenities such as Wi-Fi, extra legroom, and complimentary snacks and beverages.

Best Airline for Pets … 1.3 animals died, got injured or were lost for every 10,000 transported by major U.S. airlines in 2016. None were incident-free.

Most Satisfactory Airline … Southwest Airlines had the lowest consumer complaint rate in the industry in 2016, while Frontier and Spirit had the highest complaint rates by far.