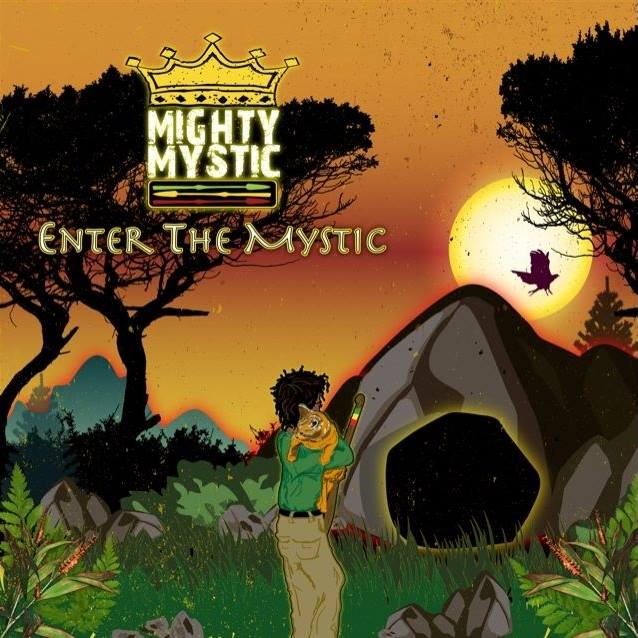 Mighty Mystic releases his new music video for his “Fighting with Love” single from his new album Enter the Mystic. https://www.youtube.com/watch?v=9k4aRYioUpo&feature=youtu.be 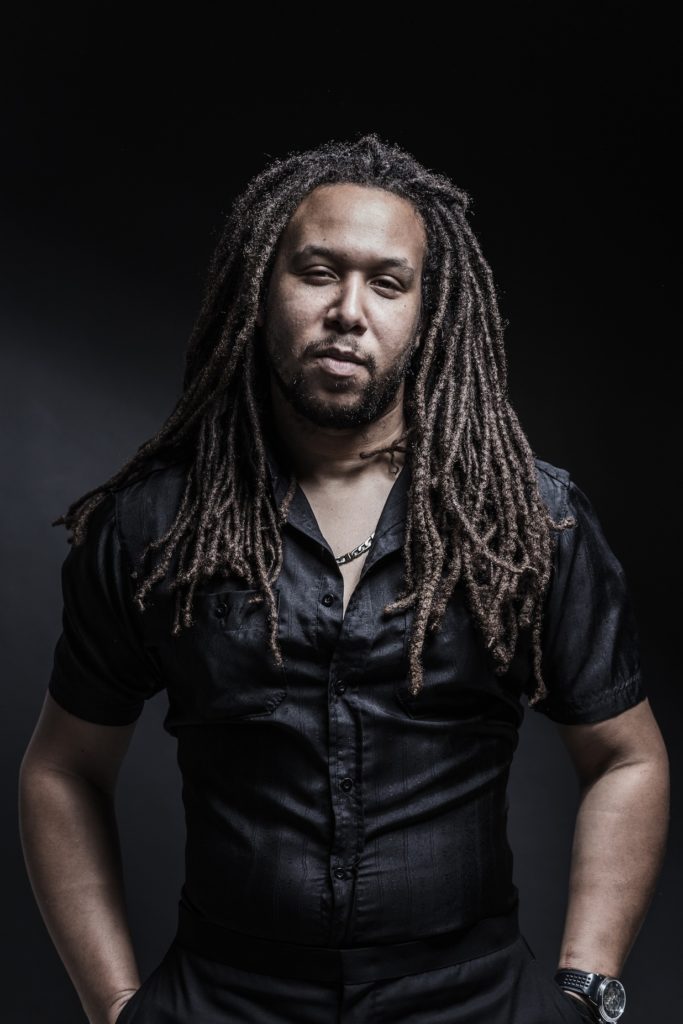 To kick off his new album release, Mighty Mystic has upcoming shows at:

Mighty Mystic is an impressive musical talent in the reggae scene nationally and internationally as an extraordinary singer, songwriter, and entertainer. Kevin Mark Holness, better known as reggae star Mighty Mystic is the younger brother of Jamaican Prime Minister Andrew Holness. Mighty Mystic is a soulful singer, has a magnificent musical range, and exudes strong vocal chops throughout his music. He is set to release his fourth album Enter the Mystic on February 1, 2019.

He has achieved international and national stardom with his third album The Art of Balance and the preceding album Concrete World that debuted the Billboard Reggae Chart at number six and his breakout album Wake Up World with “Revolution,” to “Riding on the Clouds” and “Original Love” and “Slipped Away” with appearances from Shaggy and roots rocker Lutan Fyah. All three albums reached the Billboard Top 10 Reggae Chart. Mighty Mystic’s music has captured the attention of a wide range of fans nationwide and internationally including a rare opportunity to perform at Rebel Salute, one of the greatest festivals in Jamaica and is listed in Billboard Magazine’s top festivals in the Caribbean capturing the heart of thousands of reggae lovers and music fans from around the world.